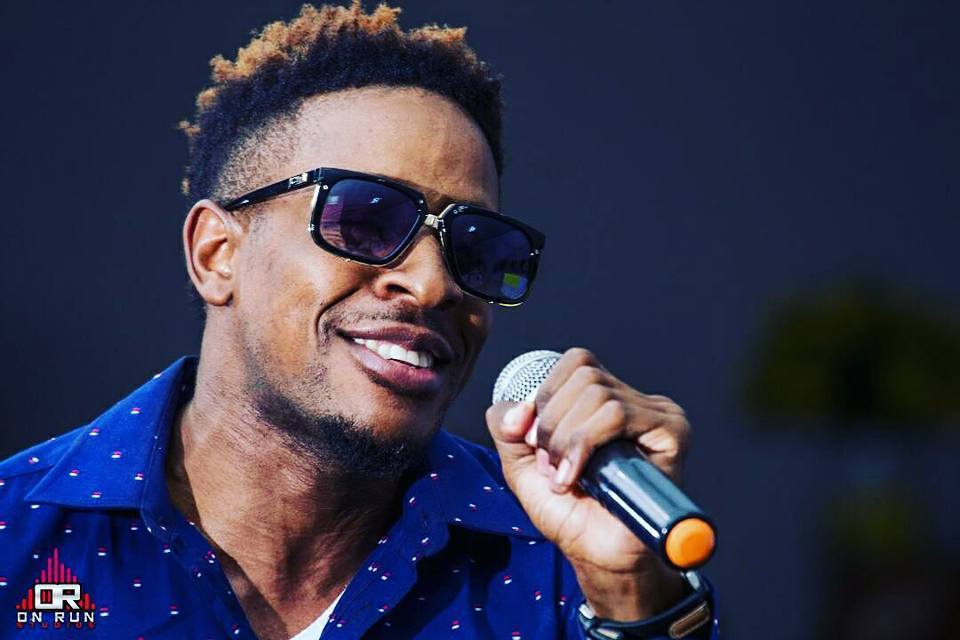 Performances will stream live on the Kayse Connect Facebook page and YouTube channel and fans can tune in free of charge.

Music luminaries who rose to fame at the turn of the new millennium in the genre; Ex Q, Trevor Dongo, Diana Samkange, Plaxedes Wenyika, Xtra Large will serenade fans with tracks that topped the music charts in the 2000s.

In an interview with NewZimbabwe.com, Kayse Connect founder, Nyasha Muswaka said the series of Urban Grooves shows will give fans an idea of where current local music genres emerged from.

“The Urban Grooves Concert is a winter warming concert to be streamed live on our pages on the 26th of June 2021.

“It revolutionised the sound of Zimbabwean music. All genres were given birth by urban grooves and for that reason, it is key to also host events that give a background of where our current music came from,” he said.

In 2019, Urban Groovers rekindled with fans in a nostalgic show held at the Veritas Sports Centre in Harare.