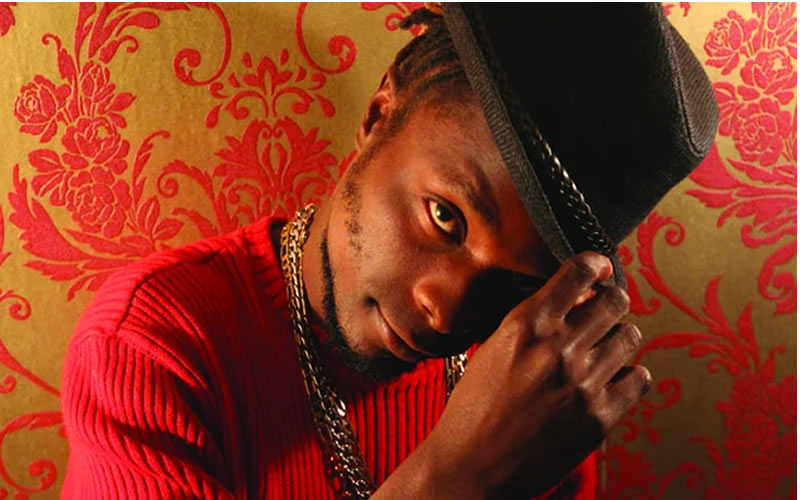 LOVEDALE Makalanga, better known as DJ Discord in the entertainment circles, says he has diversified his career to focus on some projects in order to beef up his artistry owing to lack of meaningful support from the corporate world.

In an exclusive interview with NewZimbabwe.com Showbiz, the MaFriq founder said he is now partnering with South African musicians due to try and escape the challenges affecting the Zimbabwean local market.

“I have shifted my focus to other markets because the music industry in Zimbabwe is almost non-existent. There is no help at all from the corporates.

“They just deal with what’s hot at the time and not invest in the future of the music and the industry,” he said.

Discord said local companies should prioritise signing up the artists as ambassadors who promote their brands through entertaining their stakeholders during their events.

“So, this is common practice the world over, where we see brands like Johnnie Walker and adidas sponsoring artistes. So, this creates a formidable force working to the advantage of the company and the musician.

“However, in Zimbabwe we have big brands like Econet and Coca-Cola who do not have artistes they work with consistently,” he said.

The urban grooves legend said he has since taken up the ambassadorial role for ZimboGreen – (an organisation formed by a group of young people to advocate cleanliness in the City of Harare).

“So, we are currently working on cleaning up a dumpsite and we want to turn it into a memorial park in honour of the late Oliver Mtukudzi,” he said.

Dj Discord said he is also working with Vuyo Sakala under a company called Sounds of Uthando WMD label which has six artists and producers from Zimbabwe and South Africa.

His remarks come at time when many corporates are experiencing the darkest phase in the history of the country’s economy owing to increased power cuts running for up to18 hours a day and dwindling consumer spending due to subdued salaries.