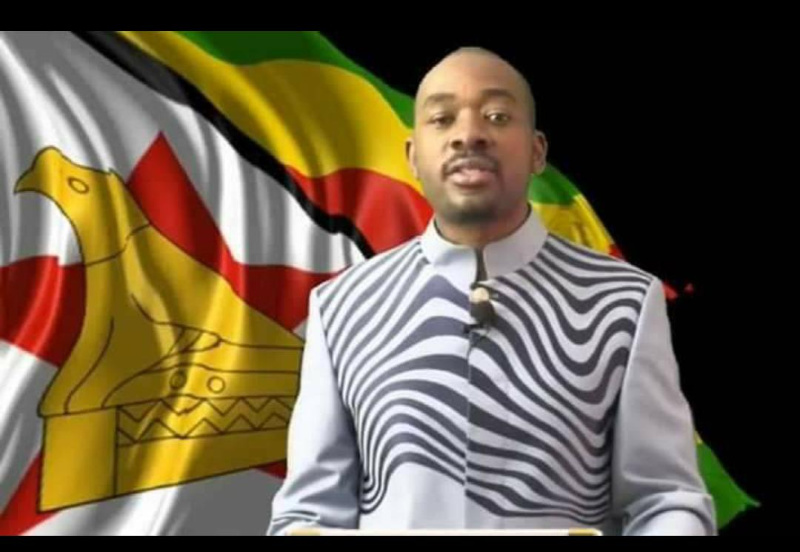 Zanu PF Sanyati district coordinating committee (DCC) chair, Langton Mabhanga says town and city residents in the country should put up with poor service delivery by their local authorities as this was the direct consequence of voting “uneducated and incompetent” opposition MDC Alliance councillors.

Addressing journalists in Chinhoyi this past week, Mabhanga blamed the numerous challenges faced by residents of towns and cities on what he found to be inferior quality and calibre of most councillors now being elected to local authorities.

“I realised the challenges in local governance and how politics shaped it,” he said.

“Up to now when people come to me and say in Kadoma there are no roads, look at the water situation, l always tell them right in the face that ‘you deserve it’.

“They say ‘why’ and l say ‘look at the quality of your councillors’.”

Mabhanga said the development of communities should be a deliberate plan to uplift living standards.

“Things won’t happen by default. Development is planned and conceptualised, managed and it is work that must be done.

“The fourth estate (media) is part of that development. Therefore, you must go out there and interrogate competencies, qualifications of mayors.

“You have a mayor with 4 ‘O’ Levels or 3 ‘O’ Levels to do what in a city? What do you honestly want them to do? You want to see New York City? Forget, it will not happen!”

Mabhanga was elected Kadoma councillor in 2013 and served until 2018.

He said as new Zanu PF Sanyati DCC chairman, he would raise awareness ahead of the 2023 harmonised elections on the need to vote for educated and competent candidates.

“We are educating the people that there is no substitute for capacities and competencies.

“We might come from the same rural home or share the same totem but that doesn’t make us run an entity. An entity is run by a confluence of capabilities when they come together and coordinated for production and productivity.”

Mabhanga said some councillors were not adept with interpreting council reports or conceptualising issues, while accusing Kadoma City Council for, at one time, regurgitating contents of reports and merely changing dates.

He said rural councils, mostly led by Zanu PF, were doing much better than MDC Alliance dominated ones.