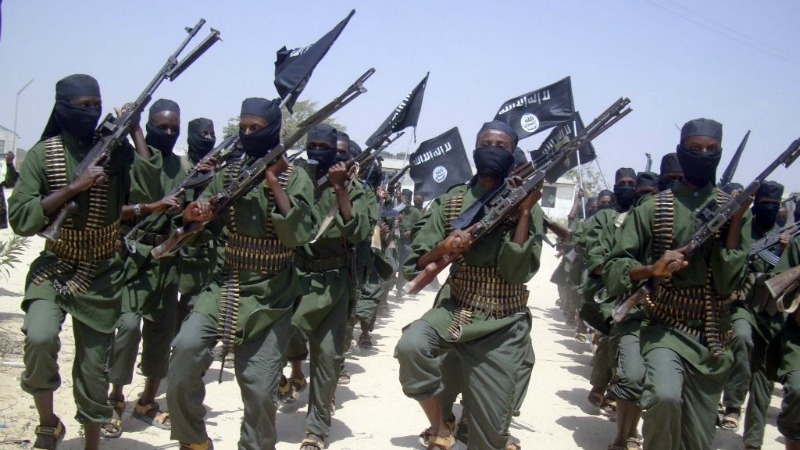 The US military says it has carried an airstrike that killed 18 al-Shabaab extremists after US and local forces came under attack in southern Somalia.

The US Africa Command says in a statement the airstrike was carried out in self-defense on Friday about 50km northwest of the port city of Kismayo.

The statement says two other al-Shabaab extremists were killed by Somali forces “with small arms fire during the engagement.”

An AFRICOM spokesperson says no US or partner forces were injured. The spokesperson says the airstrike was carried out after extremists were “observed maneuvering on a combined patrol” of US and Somali forces.

The US has carried out more than 20 such airstrikes this year against the al-Qaeda-linked al-Shabaab, the deadliest Islamic extremist group in sub-Saharan Africa.