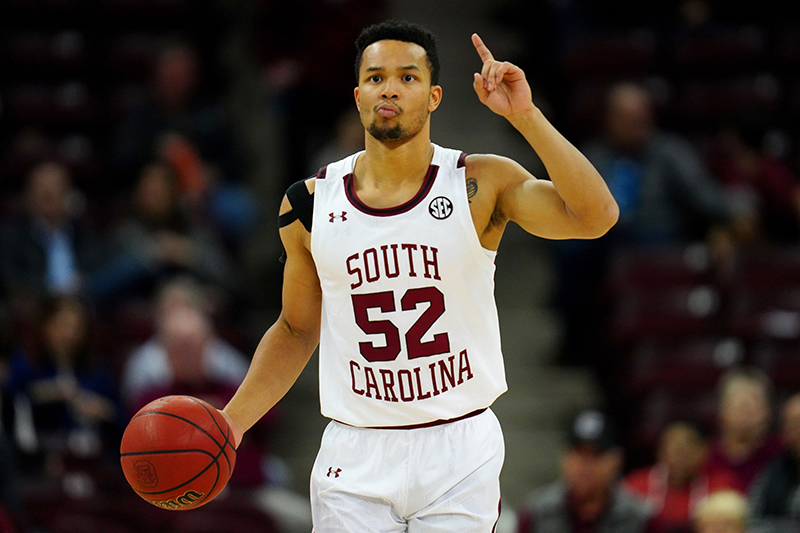 INDIANAPOLIS: When Jair Bolden started out in college basketball, his goal was to make it to the NBA. To win games. To play in the NCAA tournament.

Nearly six years later, his passion for the sport is the same. His priorities have changed.

“The reason I’m here is to help others,” he said. “That’s something I’ve learned since I was 18, when it was the world. It still is the world.

“Basketball is a game that I love very much. It’s not who I am. It’s what I do.”

Bolden is one of Butler’s six fifth- and sixth-year players who will participate in a senior day ceremony Saturday after the Big East game against No. 11 Villanova at Hinkle Fieldhouse (noon, Fox). The others: Aaron Thompson, Bryce Nze, Bo Hodges, Ty Groce, Christian David.

Bryce Golden, also a senior, announced he would use the pandemic waiver to return in 2022-23.

Bolden, in conjunction with GroundUp Sports & Entertainment, has a nonprofit organization, Grey Rose Inc. The name comes from Bolden’s brother, Grey, and sister, Kaya Rose. The immediate project is to raise money to refurbish basketball courts in a community of the Zimbabwean capitol of Harare.

The “Rita D’Almeida Courts” are named for Bolden’s great-grandmother. His mother, Lesley, emigrated at age 16 to the United States from Zimbabwe.

“It’s very historic and meaningful, not only to my family, but to the community over there,” Bolden said of the courts. 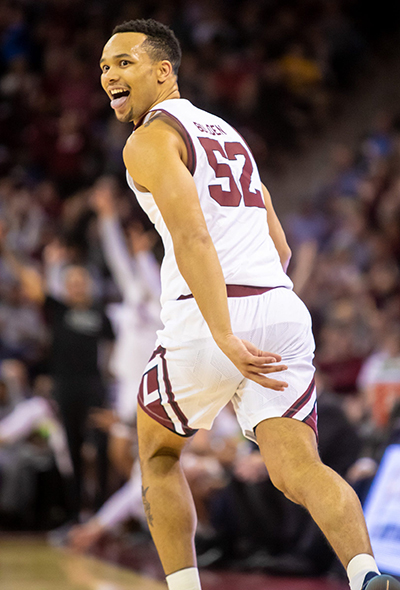 Bolden, a Brooklyn native, said he is the first on his mother’s side to be born in the United States. He turns 25 later this month.

He would be eligible to represent Zimbabwe’s national team and has considered it. He has considered overseas pro leagues. He completed a master’s degree in management and is studying for a certificate in strategic communications.

He originally enrolled at George Washington, where he played two seasons. He transferred to South Carolina, sitting one season and playing one. He was to take his final year at Butler, and that became two because of the pandemic waiver.

Before college, Bolden was student body president at Westtown School in Norristown, Pa. When he was sidelined by a shoulder injury, the uber-talented team – whose roster included NBA players Mo Bamba and Cam Reddish — lost four games without him.

When Bolden returned, Westtown won Pennsylvania’s independent schools title. It was the first state championship in any sport for Westtown, a Quaker boarding school founded in 1799.

In college, Bolden has 223 career 3-pointers, close to the top 100 of active players. Including totals from all three schools, he has scored 1,205 points. But after starting 24 of 25 games last season and 12 this season, he has nearly disappeared from Butler’s rotation.

Since Jan. 13, when he scored 23 points at Georgetown (his most as a Butler player), he has totaled nine in nine subsequent games. He missed the past three because of back spasms but said he expects to return for Villanova.

He said his most memorable moment at Butler came against then-No. 6 Villanova on last year’s senior day. Bolden scored 15 points in the Bulldogs’ 73-61 victory.

“Twenty years of my life, I’ve been trying to be the best at something. The best that I can be at something,” Bolden said. “All my teammates have as well. So it’s definitely hard not to have the season we wanted to have. But the season is not over.

“With my minutes, it’s not something I would particularly like. But if it’s better for the team, then it’s what’s best for everybody. Winning is the most important thing to me.”