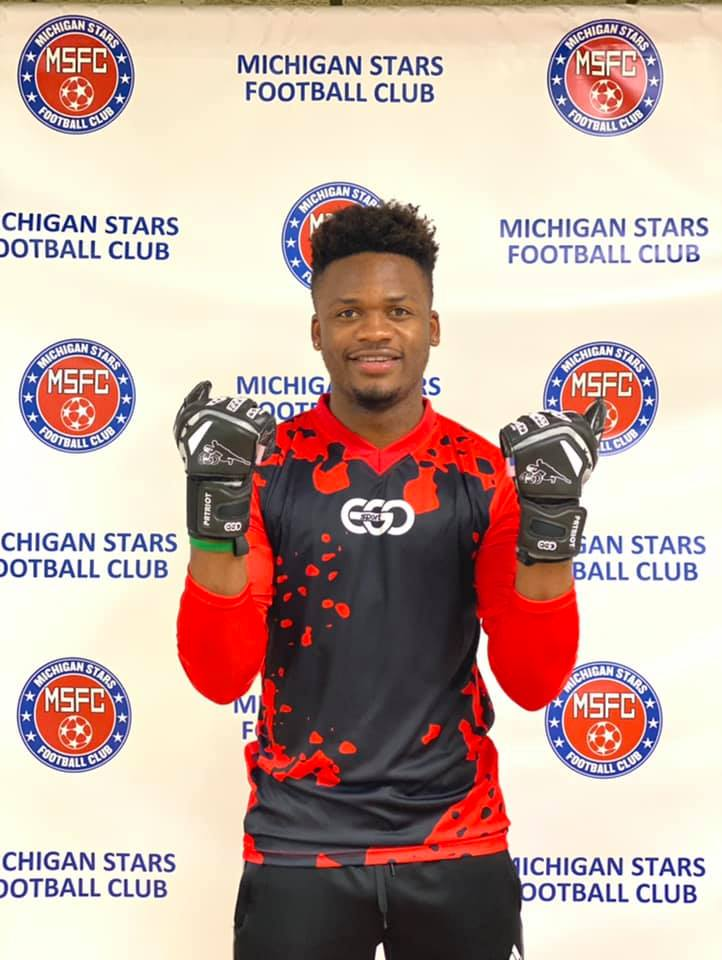 UNITED States-based Zimbabwe international goalkeeper Tatenda Mkuruva has signed a personal endorsement with EGO Sport in a deal that will see him wearing American Sportswear Company’s range of goalkeeping gloves.

A delighted Mkuruva announced the personal endorsement deal to his followers on Instagram on Sunday.

“I’m delighted to announce Ego Sport as my official gloves sponsor. I would like to take this opportunity to thank Ego Sport for the faith and belief that they have in me by making me part of this amazing brand. I believe our partnership will help both brands grow and take us to another level.”

Mkuruva recently capped off an impressive season in the US by being named in the NISA Team of the Season in recognition of his exploits for Michigan Stars.

The Zimbabwean goalkeeper put on some brilliant performances that saw him named man of the match a couple of times.

He is the only Michigan Stars player in the Best XI team that was selected by the league’s broadcast partners.

Mkuruva’s good form earned him a call-up to the national team for the first time in three years for the Warriors’ AFCON qualifiers against Algeria but he was unable to honour the call-up due to travel restrictions which were in place at the time due to the Covid-19 pandemic.