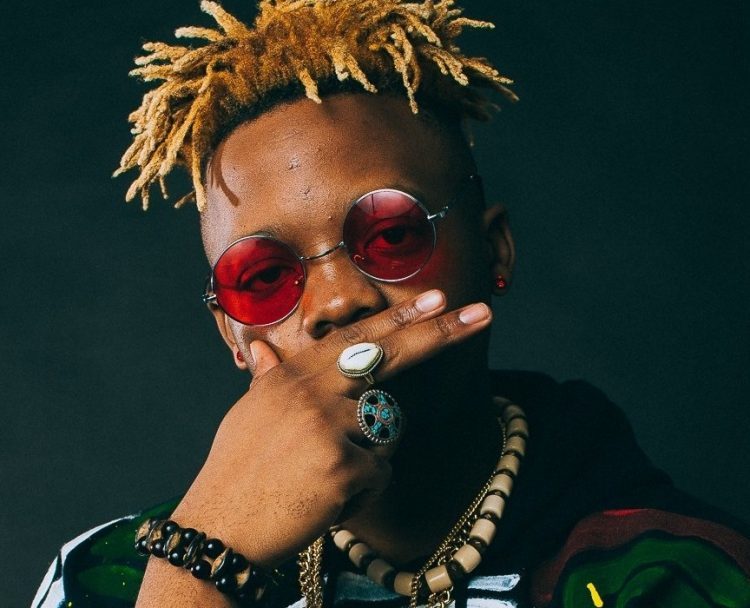 The tribute album is aptly titled, Jordi after the multi-platinum band’s late manager Jordan Feidstein who died in 2017.

‘Jordi’, which has a total of 14 tracks album, will be released on 11 June and is available for pre-order on music digital streaming platforms.

Bantu, a Grammy-nominated singer, has in the past worked with a handful preeminent artistes including Nicki Minaj, Rita Ora, Dani Leigh, Camila Cabello, Pitbull, French Montana, Chris Brown among others.

He took to his official social media pages to share the news.

“Sheesh, Maroon 5 ‘One Light’ ft Bantu out June 11. Somebody tell my Mama we made it! Can’t wait for y’all to hear this one,” he wrote.