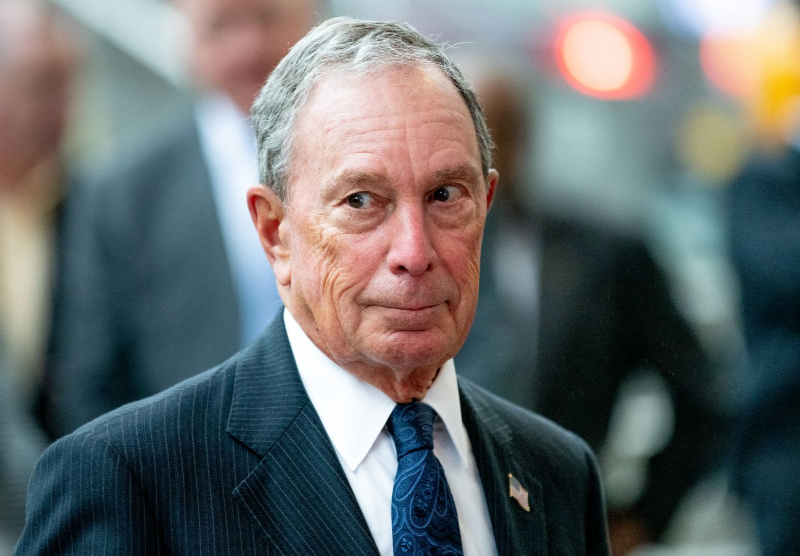 Billionaire former New York Mayor Michael Bloomberg has officially announced he is standing to be the Democratic Party presidential nominee.

In a statement, the 77-year-old said he was standing “to defeat Donald Trump and rebuild America”.

“The stakes could not be higher. We must win this election,” Bloomberg wrote.

He joins 17 other candidates vying for the Democratic nomination to take on Trump in 2020.

Bloomberg is said to be concerned the current field is not strong enough to challenge the president.

He enters the race after months of debate over wealth inequality in the US, with Sanders and Ms Warren announcing plans for steep tax rises for billionaires. Unveiling his tax proposals in September, Sanders said: “Billionaires should not exist.”

President Trump taunted Mr Bloomberg earlier in November, saying there was “nobody I’d rather run against than little Michael”.

Michael Bloomberg is the eighth richest American with a net-worth of $54.4bn (£35bn), according to Forbes.

Born in Massachusetts, he started out in business as a Wall Street banker before going on to create the financial publishing empire that bears his name.

Over the years he has given millions of dollars to educational, medical and other causes – including political ones.

He staged a successful campaign to become New York mayor in 2001 and remained in office for three consecutive terms until 2013.

Rumours of presidential ambitions have surrounded him for more than a decade.