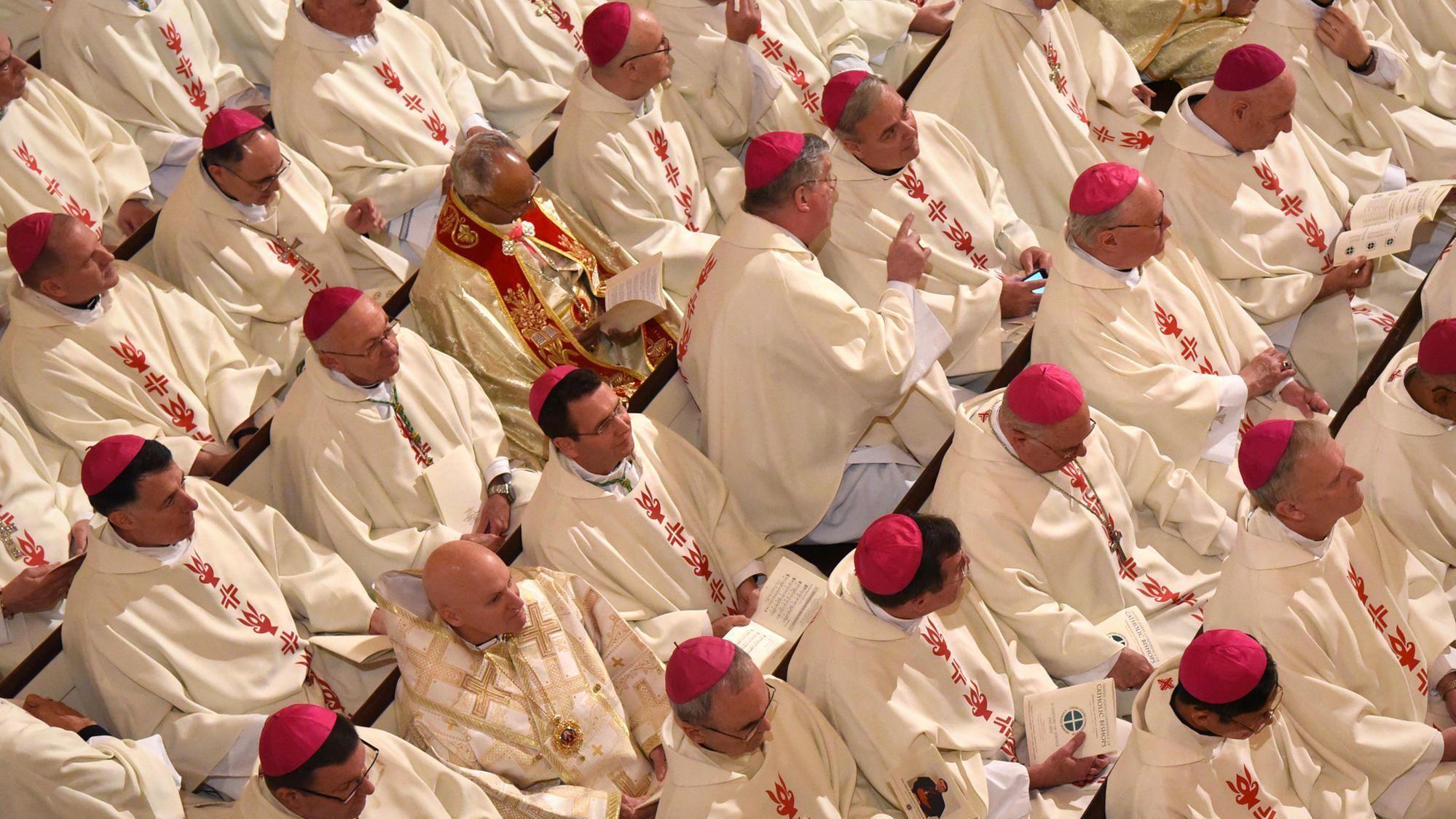 US bishops preparing for a meeting to address the sexual abuse scandal roiling the Catholic Church suddenly find themselves in a high-stakes credibility test following a damning report accusing them of underplaying the crisis.

Illinois Attorney General Lisa Madigan on Wednesday issued an explosive report accusing the states Catholic dioceses of not releasing the names of at least 500 clergy accused of sexually abusing children.

The timing of the report, which said accusations have been leveled against 690 priests, while Catholic officials have publicly identified only 185, was no coincidence.

The Midwestern state’s top prosecutor said it was intended to be “a critical document for discussion” for the bishops as they prepare to meet for a spiritual retreat in January at a seminary in suburban Chicago.

The sex abuse crisis is to be the main topic of discussion ahead of a summit in Rome convened for February next year by Pope Francis and organised with the help of Chicago Cardinal Blase Cupich.

“The Catholic Church itself has yet to undertake policies to ensure accountability of its bishops for their part in covering up clergy sex abuse against minors,” Madigan’s report said.

Mathew Schmalz, an expert on the Church and religious studies professor at the College of The Holy Cross in Massachusetts, said the Church faced a Herculean task undoing its mistakes.

“Certainly, the bishops will face further pressure to follow through on transparency and reporting requirements,” Schmalz told AFP.

“But their credibility has been so weakened that they are also facing the possibility that any effort they make will have little to no credibility.”

The increased public spotlight on the Church comes at a time when officials are facing ever more pressure from law enforcement to be more forthcoming.

Attorneys general in around a dozen states have opened criminal investigations.

Earlier this month, officials of the Jesuit order of the Catholic Church overseeing at least 40 US states released the names of more than 240 members accused of abuse dating back to the 1950s.