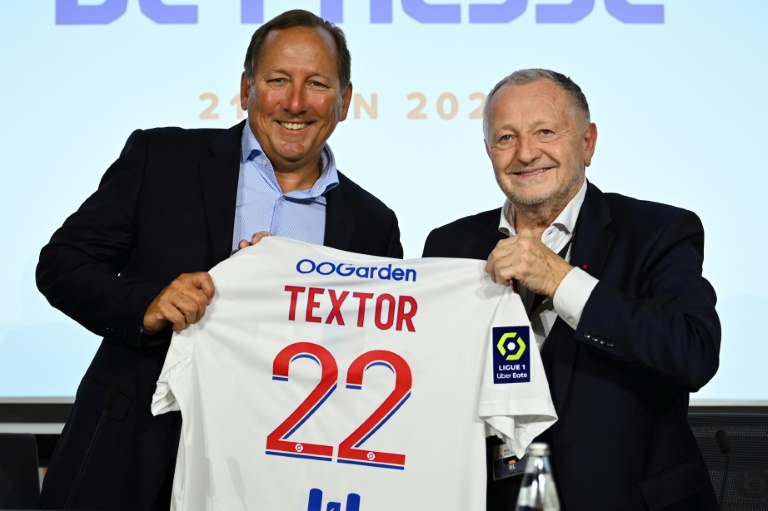 FRANCE: Lyon president Jean-Michel Aulas said on Tuesday a deal had been struck for US businessman John Textor to complete a takeover of the seven-time French champions.

“We agreed, we shook hands overnight via video and at 3am on Monday everything was signed,” said Aulas, adding that the board of directors had approved the deal.

The agreement will see Textor buy out minority shareholders Pathe and IDG Capital – who hold 19.36 per cent and 19.85 per cent stakes respectively – and a gradual sale of Holnest, the family holding company of Aulas, which holds 27.72 per cent of the capital.

Aulas said he would continue as club president for “at least three years”.

“John wanted me to stay… it wasn’t an obligation but a wish of the fans” and of all those involved in the club, he said.

“OL… has stretched its wings beyond the borders, it has got a brand known everywhere, it is the 20th club in the world, so why would I show up and want to change any of that,” Textor told reporters.

“I believe in dreaming with your eyes wide open. Jean-Michel and I really want championship titles and winning Europe.”

Lyon missed out on European competition for the second time in three seasons after finishing the 2021-22 campaign in eighth place under Peter Bosz.