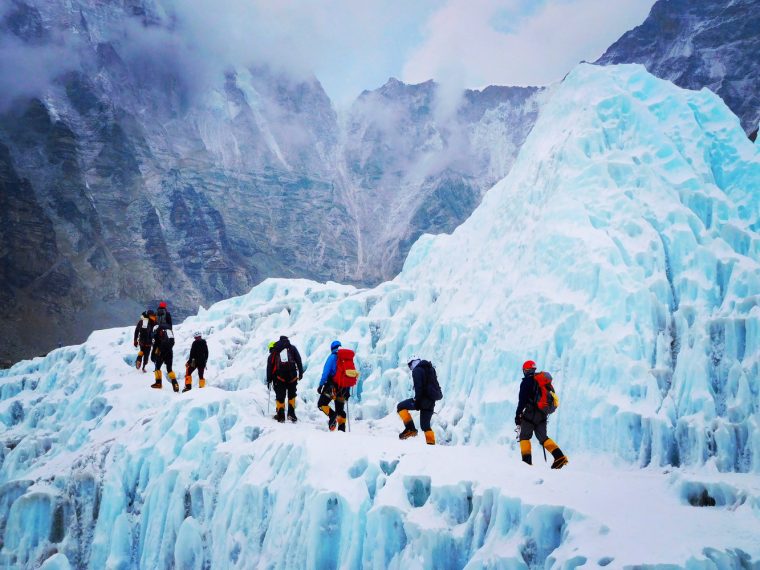 A US climber died after descending from Everest.
Spread This News

A US climber has died after descending from Everest, officials said Tuesday, taking this season’s toll to 11 including several deaths blamed on overcrowding on the world’s highest mountain.

Christopher John Kulish, 61, had already climbed the 8,848-metre (29,029-feet) peak, and was safely back at a camp below the summit on Monday evening.

“All of a sudden he had a heart problem and passed away at South Col, according to his expedition organisers,” said Mira Acharya from Nepal’s tourism department.

Nepal issued a record 381 Everest permits this season and a short weather window resulted in some teams waiting several hours in the dangerous “dead zone”, running out of oxygen supplies and risking exhaustion.

At least four of the deaths this season  the deadliest since 2015 when massive earthquakes triggered avalanches that swept away climbers’ camps have been blamed on the delays.

As well as the Everest deaths, nine climbers have died on other 8,000-metre Himalayan peaks, while one person is missing.

In addition to the Nepal permits that cost $11,000 each, at least 140 others were granted permission to climb from the northern flank of Everest in Tibet.

Although final numbers are yet to be released with the season ending this week, together with the accompanying sherpa guides this could take the total past last year’s record of 807 people reaching the summit.