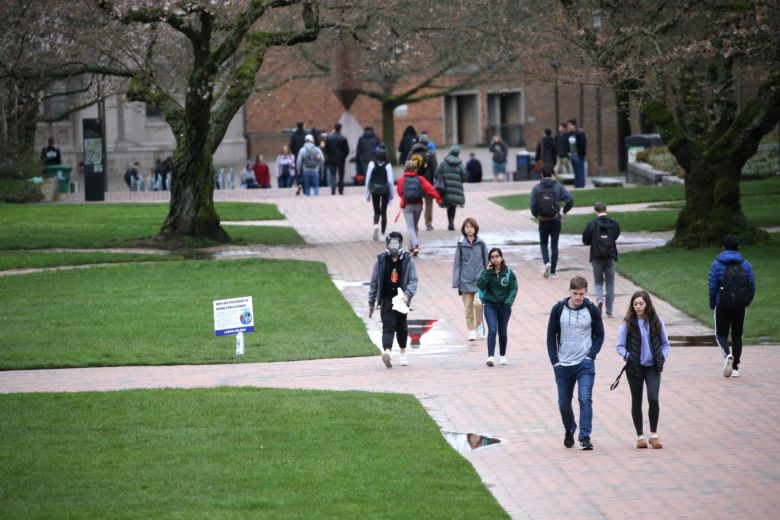 THE number of Zimbabwean students studying in the United States increased by 2.5 percent to 1,377 students in the 2019-20 academic year, according to the 2020 Open Doors Report on International Educational Exchange.

Zimbabwe remains the 6th leading country of origin for students in the United States from sub-Saharan Africa.

“The increasing number of Zimbabwean students choosing the United States signals the strong bond between our two peoples.  These students enroll in U.S. universities and colleges to gain professional skills that will serve them well in Zimbabwe,” says Ambassador Brian A. Nichols.

Zimbabweans study in the United States primarily at the under-graduate level with 52 percent enrolled at that level in 2019-20, 27.5 percent at the graduate level, and 19 percent pursuing optional practical training.

The data shows that for the fifth consecutive year the United States hosted more than one million international students (1,075,496) during the 2019/2020 academic year.  More than half (52 percent) of all international students pursued majors in the STEM fields – that is, Science, Technology, Engineering and Mathematics.  In particular, engineering remains the most popular major for international students with one in every five pursuing studies in this field.  The fields of math, computer science, and physical science continued to increase (+1 percent each).