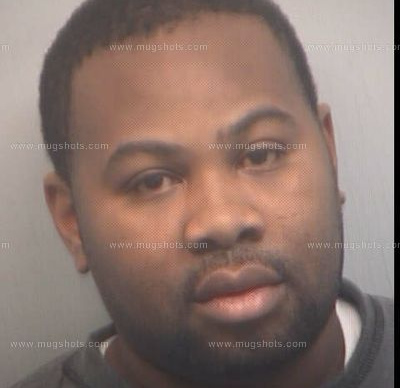 A ZIMBABWE Manpower Development Fund (Zimdef) contractor, who was alleged to be a fugitive from justice in the United States, was never convicted of any crime in that country, it has emerged.

Mangere’s rivals claimed that he had served a jail term in the United States for fraud or that he had fled America fearing incarceration.

The US embassy in Harare linked NewsDay to Fulton County Magistrates’ Court in Georgia, where Mangere was detained for about 90 minutes.

“There is no criminal case against Mr Mangere. He has no pending legal issues. He is not a fugitive,” said Bryant Brinson, a supervisor at the Fulton County court in emailed responses to NewsDay.

Nicole Vaughn, director for customer service at the Fulton County District Attorney’s office said: “I found no open or pending cases with Mr Mangere’s name in our office.”

According to a document received from Brinson, signed on Wednesday by Mary Conklin, a clerk at the Fulton court, Mangere was charged for deposit account fraud (felony), but the case was dismissed.

“The case was heard before a Fulton County Magistrate judge, who ordered that the charge against Wallen Mangere be dismissed on 04/14/2011,” part of the deposition of the magistrates’ case read.

An investigation by NewsDay showed that Mangere has been going in and out of the US and his last visit was on December 17, 2019 using passport No FN812449 just before the COVID-19 outbreak.

Mangere dismissed the allegations against him as a smear campaign.

“I will not say much, considering that this is natural in business,” he said.

“There is always resistance to new entrants resulting in market rivalry.

“However, I am happy that the market is aware of the machinations and smear campaigns happening on the ground.

“In the spirit of national building, this is the time to embrace the ethos of the national development strategy (NDS1) and one of the 14 key a national priority is the digital economy.”

He added: “Accordingly, instead of smearing each other, we are committed and we will not waiver in this resolve to move our country forward and help in the implementation of the goals and targets towards to assist the country achieve the upper middle class status by 2030 through the digital transformation of our key national institutions.”