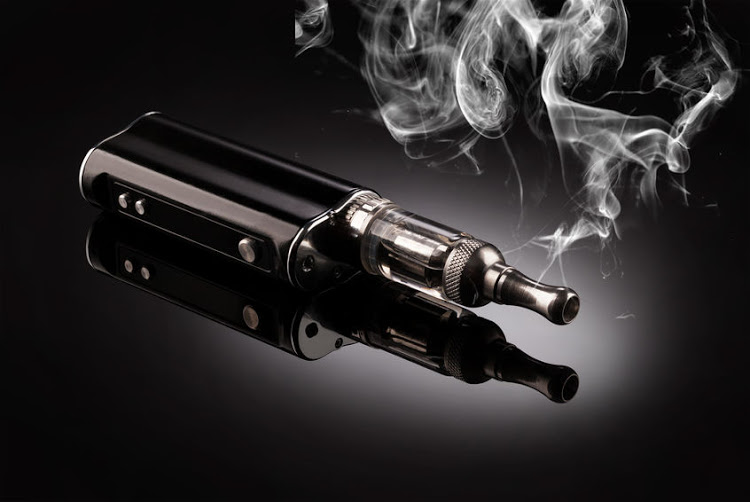 Twelve people in the United States have died from vaping-related illness, health officials have said on Thursday, reporting 805 cases of lung injury associated with e-cigarette use.

The latest toll was reported by the Centres for Disease Control and Prevention, which said the specific substance causing the illnesses has not yet been identified.

However, most patients have reported a history of using e-cigarette products containing THC, the principal psychoactive compound in cannabis.

The explosion of pulmonary illness cases is thought to be linked to tainted vaping refill cartridges bought on the black market.

The CDC said the 12 deaths came in 10 states, from California to Florida, while the 805 confirmed and probable cases of vaping-linked lung injury were reported by 46 states and the US Virgin Islands.

The first death was reported in August.

Tobacco industry executives are seeking to head off what they see as knee-jerk bans by worried governments targeting a product that was seen as the industry’s future.

In the past three weeks, India and the US state of Massachusetts have banned the sale of e-cigarettes. Two other states – New York and Michigan – have prohibited flavored e-cigarettes.

US President Donald Trump’s administration wants to ban all but tobacco-flavoured products from October.