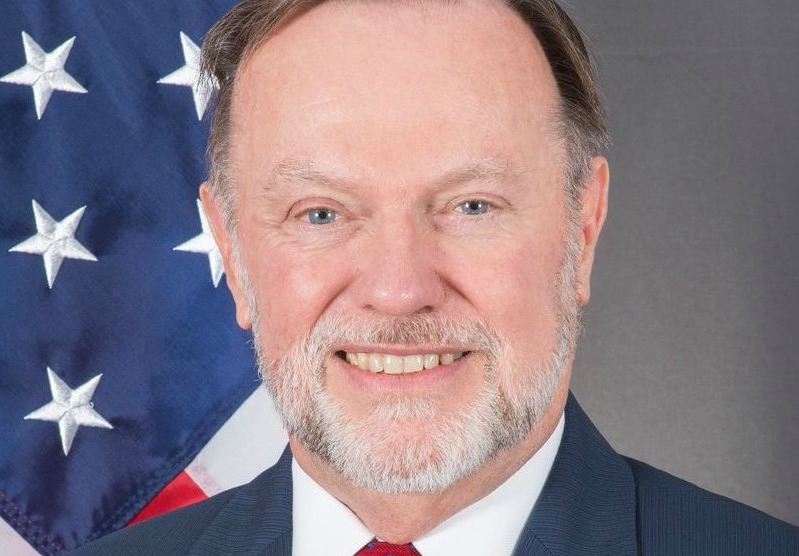 THE US government wants President Emmerson Mnangagwa’s government to come clean on civilian killings by the Zimbabwean military before it could put up a solid commitment to reengage the troubled Harare administration which is desperate for foreign support to reboot its battered economy.

Writing on Twitter following his meeting with Mnangagwa on the sidelines of a US-Africa Business Summit in Mozambique Wednesday, Assistant Secretary for U.S Department of State’s Burea of African Affairs Tibor Nagy revealed he impressed upon the Zimbabwean leader to hold security forces to account.

“I met with Zimbabwean President Mnangagwa today (Wednesday). I stressed the urgent need to hold security forces accountable for acts of violence committed against Zimbabweans including in August 2018 and January/February 2019 and the importance of real political and economic reforms,” Nagy said.

At least 23 people have died in the hands of the Zimbabwean military with more left nursing permanent injuries after the army was deployed on two occasions since the July 31 elections last year to quell wild protests against government by citizens.

The army opened fire on protesters and bystanders during the August 1, 2018 protests against the delay in the announcement of election results by opposition sympathisers.

Security forces were deployed again January this year to put down fierce countrywide rioting by locals who were angered by a 150 percent rise in prices of fuel by government.

While over a thousand civilians were arrested and taken to court facing public violence charges, none of the members of the security establishments in the police and army were ever brought to account.

President Mnangagwa is keen to pull the country from its worst economic crisis since the 2008 hyper inflationary period which saw inflation shoot to 210 million percent at the last official count.

However, his government’s failure to emerge from a bitter past experienced under former President Robert Mugabe has seen investors stay away from Zimbabwe.