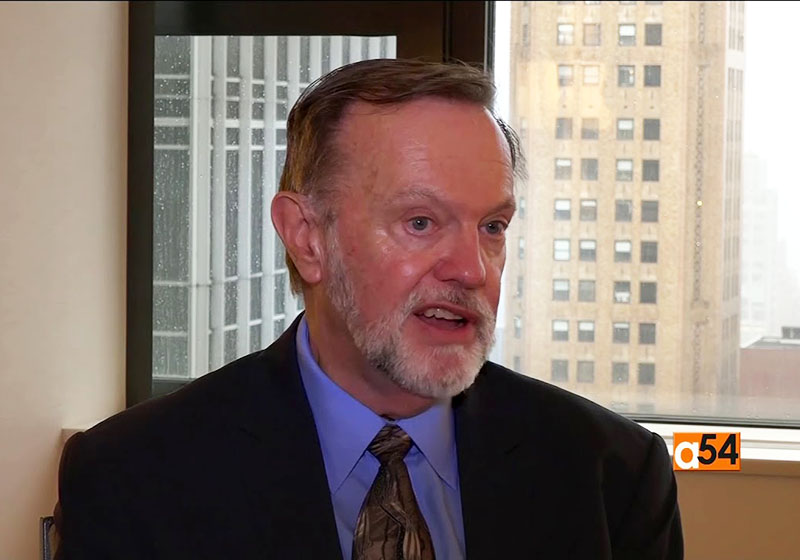 THE top US diplomat for Africa on Tuesday voiced optimism over economic reforms by the government in Zimbabwe, which remains under sanctions dating from Robert Mugabe’s 37-year reign.

Tibor Nagy, the assistant secretary of state for African affairs, said that Zimbabwe’s level of education and infrastructure meant it stood to enjoy “dramatic economic progress” if the right policies were put in place.

“We are very much encouraged by some of the things they say; we are now looking for some concrete examples of moving forward,” Nagy said of the Zimbabwean leadership.

“I can tell you that Zimbabwe is another country that the American business community could be very excited by based on concrete achievements,” he told a press conference by telephone with African journalists.

He stopped short of saying whether the United States would lift sanctions, which target government officials and state-run businesses but do not include a blanket ban on US investment.

The newly-elected president, Emmerson Mnangagwa, has vowed economic reforms and sought to woo foreign investors back to Zimbabwe, which under Mugabe saw hyperinflation so extreme that the country printed a 100-trillion-dollar note.

Nagy, a veteran US diplomat in Africa, was confirmed by the Senate in July after Trump nominated him for the post, which had been vacant for more than a year.

Nagy will head to the continent next week on a trip that will include a speech on US-Africa relations in Nigeria.

He will also visit Guinea, Mali and Togo as well as Britain and France, where he will meet his counterparts on Africa policy.