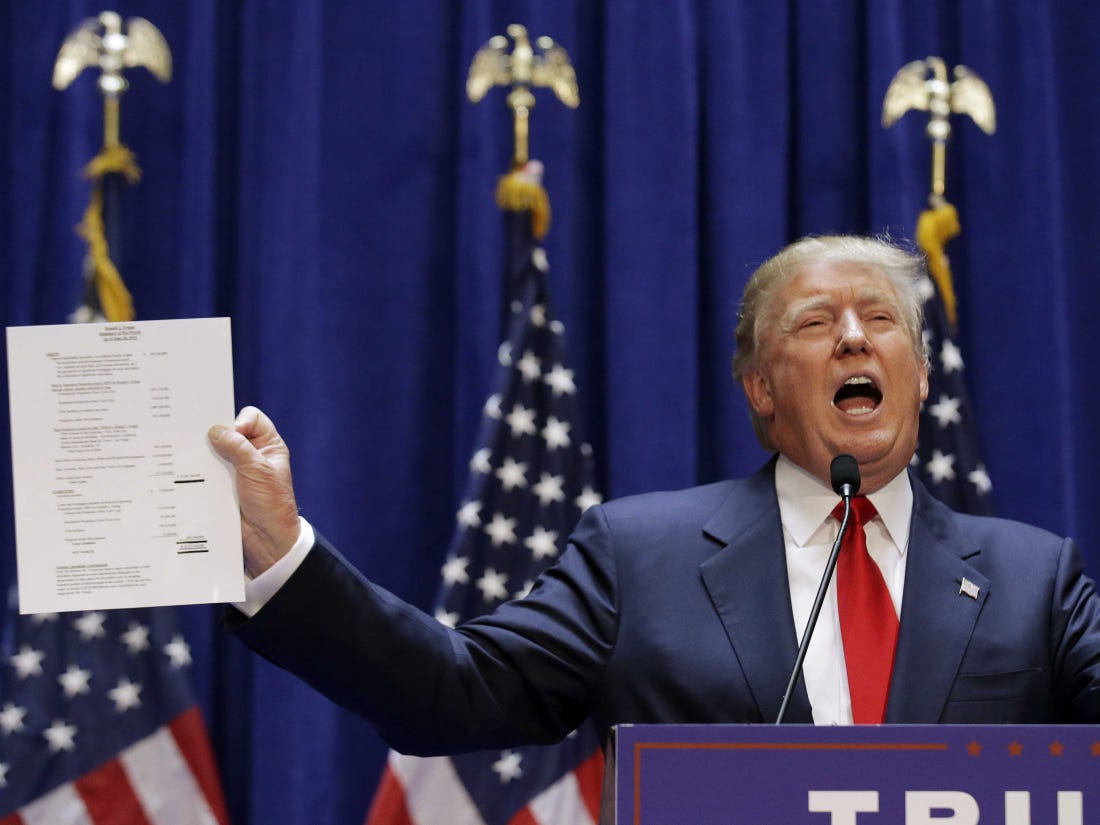 Donald Trump and Joe Biden are travelling across the nation on Sunday as the US election enters its closing stage.

President Trump planned to visit five battleground states while his challenger Mr Biden spoke at a campaign event in Pennsylvania.

The Democratic candidate maintains a solid national lead in the polls ahead of Tuesday’s general election.

But this advantage is narrower in key states which could decide the result.

More than 90 million people have already cast their ballots in early voting, putting the country on course for its highest turnout in a century.

The election comes amid the ongoing coronavirus pandemic. The US has recorded more cases and more deaths than any other country worldwide, reporting more than 99,000 infections on Saturday alone.

Top virus expert Anthony Fauci has sharply criticised the Trump administration’s handling of the pandemic, drawing a rebuke from the White House on Sunday.

The Republican president had a punishing schedule on Sunday, holding outdoor rallies in Iowa and Michigan before planned trips to North Carolina, Georgia and Florida – states where polls suggest a tighter race.

Speaking in Washington, a town in Michigan north of Detroit, Trump told his supporters that under his leadership “the economy is now growing at the fastest rate ever recorded”.

He predicted he would take the state again as he did in 2016, and said that the state known for its car manufacturing “didn’t have any auto plants four years ago” when he was elected. “We brought back your car industry. Your car industry was finished. You would have had nothing left,” he said.

At a later rally in Dubuque, Iowa – joined by high-profile supporters like his daughter Ivanka and aide Hope Hicks – Trump promised secure borders and more conservative judges in the courts.

Addressing Covid-19, he told supporters they had a choice between a “deadly Biden lockdown” or “a safe vaccine that ends the pandemic”.

His comments came after Dr Fauci, head of the US National Institute of Allergy and Infectious Diseases, told the Washington Post newspaper that the US is “in for a whole lot of hurt” in the coming months.

“All the stars are aligned in the wrong place as you go into the fall and winter season, with people congregating at home indoors,” he told the paper.

Biden was “taking it seriously from a public health perspective”, while President Trump had a different perspective and was focusing on “the economy and reopening the country”, he added.

White House spokesman Judd Deere said on Sunday that Dr Fauci’s comments were “unacceptable”, saying that the expert chose “to criticise the President in the media and make his political leanings known by praising the President’s opponent”.

The Democratic challenger and former vice president meanwhile headed to Pennsylvania, place of his birth and another key state in the election. Trump narrowly won there in 2016 but polls suggest Biden is slightly ahead this year.

At a rally in Philadelphia Biden addressed the city’s black community, vowing to address “systemic racism” in the US and attacking the president’s handling of the pandemic – something which has disproportionately affected African Americans.

“It’s almost criminal the way he’s handled it,” he said. “It’s a mass casualty event in the black community and it’s totally unnecessary.”

Earlier in the day Biden also courted Latino voters with a tweet in Spanish, speaking of the separation of migrant families at the border and his response to Hurricane Maria after it hit Puerto Rico.

“President Trump has attacked the dignity of Latino families time and again,” the tweet read. “This will end when I am president.”

His campaign said he and his running mate Kamala Harris would “fan out” to “all four corners” of Pennsylvania on Monday, joined by their partners and the popstars Lady Gaga and John Legend.

On Sunday Ms Harris campaigned in Georgia, another state which Trump won in 2016 but which the Democratic party is trying to win this year.

“This is not the time to let up,” she told the crowd in Gwinnett County. “Everything is at stake.”