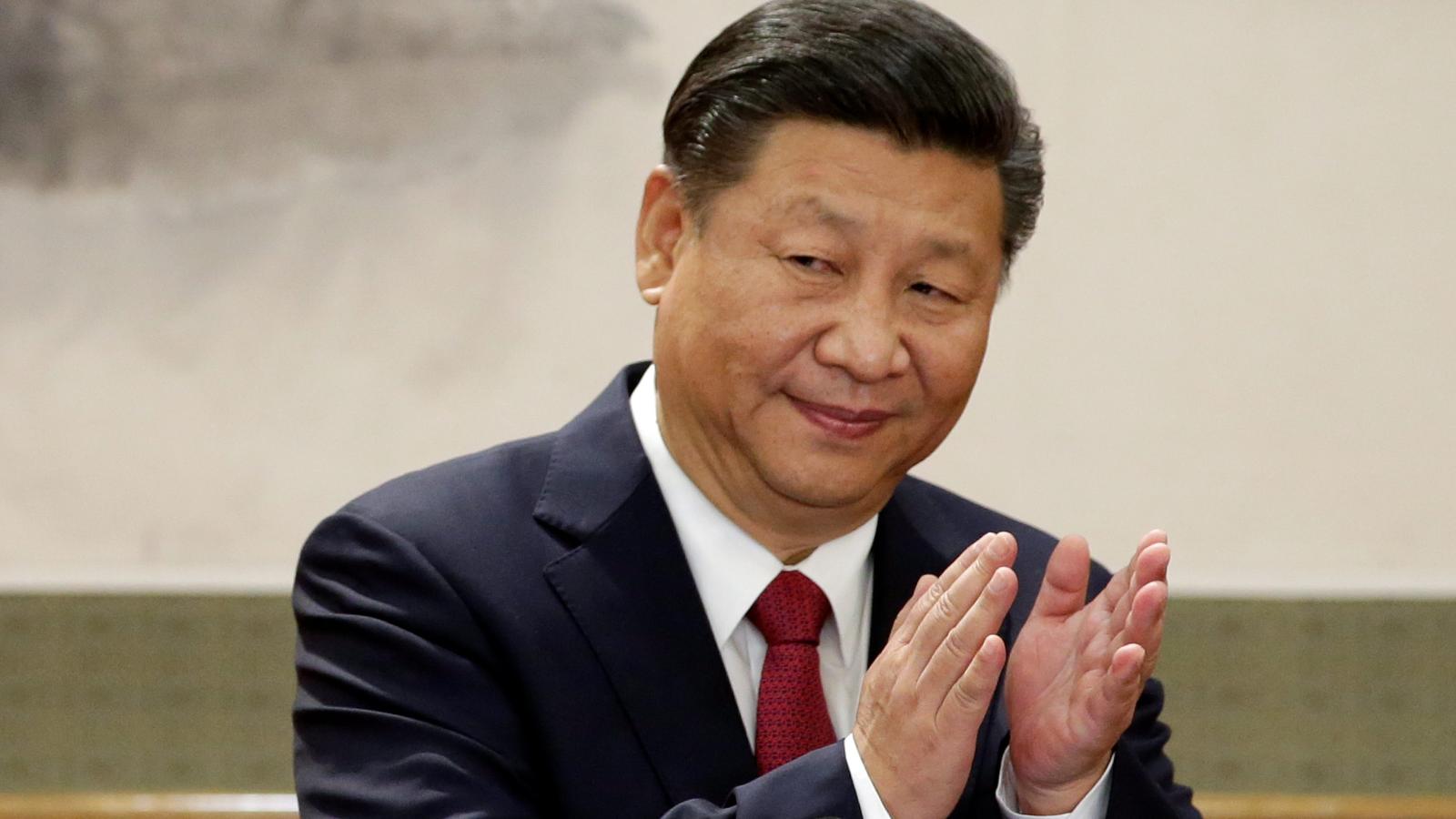 China has finally congratulated Joe Biden on his projected win in the US presidential election, breaking a frosty period of silence.

“We respect the choice of the American people. We extend congratulations to Biden and Ms Harris,” a foreign ministry spokesman said on Friday.

The China-US relationship is crucial to both sides, and the wider world. Tensions have soared in recent times, over trade, espionage and the pandemic.

Russia is yet to offer well wishes.

Four years ago, the Russian leader Vladimir Putin was among the first to congratulate Donald Trump on his election victory, but there has been no tweet, telegram or phone call to Biden this time.

“We believe the correct thing to do would be to wait for the official election result,” Kremlin spokesman Dmitry Peskov told reporters.

Biden has taken calls from a string of global leaders in recent days. Congratulations began to pour in from Saturday, when US networks projected the result and he declared victory.

On Thursday, a group of federal and state election officials directly rebutted such claims, saying the vote was “the most secure in American history”.

To put it bluntly, it shows China’s leaders – and specifically Xi Jinping, the country’s powerful president – have accepted the result and expect Joe Biden to be inaugurated as president in January despite legal challenges from the Trump campaign.

Until this point, the Chinese government had been holding out, saying only that it had “noticed that Biden had been declared winner”.

After offering the congratulations on Thursday, foreign ministry spokesman Wang Wenbin added: “We understand the results of the US election will be determined according to US laws and procedures.”

The relationship between China and the US – the world’s two biggest economies – is hugely consequential. A trade war initiated by President Trump has damaged relations, as has his insistence on often calling Covid-19, the “Chinese virus” or “kung flu”.

The two countries have also sparred over espionage, China’s military build-up in the South China Sea and the mass detention of Muslims in western China.

Who China preferred to see in the White House was a matter for debate before the election. The US intelligence community believed Xi Jinping and the Communist Party leaned towards Biden.

But Professor Yan Xuetong, at Beijing’s Tsinghua University, said China would rather have seen four more years of Donald Trump.

“Not because Trump will do less damage to China’s interests than Biden, but because he definitely will damage the US more than Biden,” he told the BBC before the election.

It’s unclear how much Joe Biden would shift US policy towards China, as there is rare cross-party agreement in Congress on getting tough with Beijing over trade and other issues.

Experts predict a tactical shift, however – they see a Biden White House working more with allies to confront China, while also seeking to co-operate in other areas, like fighting climate change.