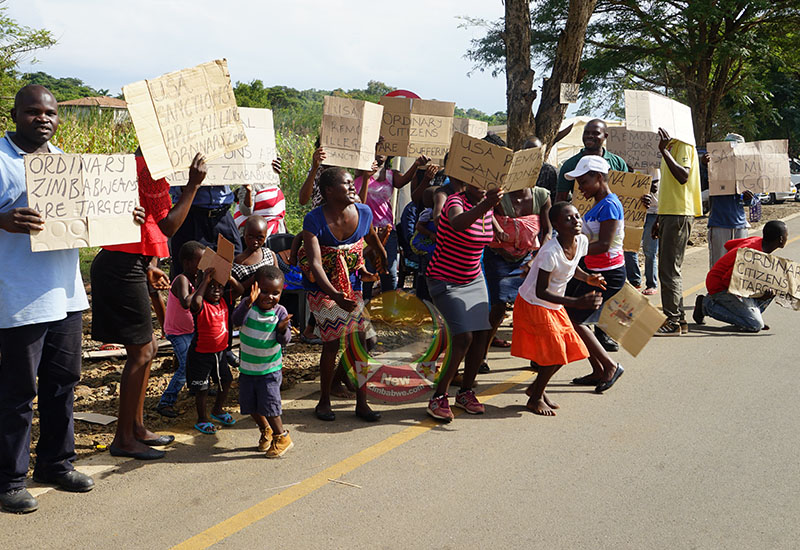 A group of citizens under the banner Broad Alliance Against Sanctions (BAAS), who have been camping at the American Embassy in Harare for close to two weeks now, have vowed to stay put until the measures imposed on Zimbabwe in 2001 are removed.

In an interview with newzimbawe.com on Tuesday, at the embassy, the group said the sanctions have not served their intended purpose.

“Sanctions are actually targeting the ordinary people leaving out those listed, many Zimbabweans are unemployed and we cannot afford medication being charged in United States dollars. You look at the likes of (former President Robert) Mugabe who is on the list, if he gets sick today he will be flown to Singapore for treatment, what about us,” said Sally Ngoni spokesperson of the BAAS. 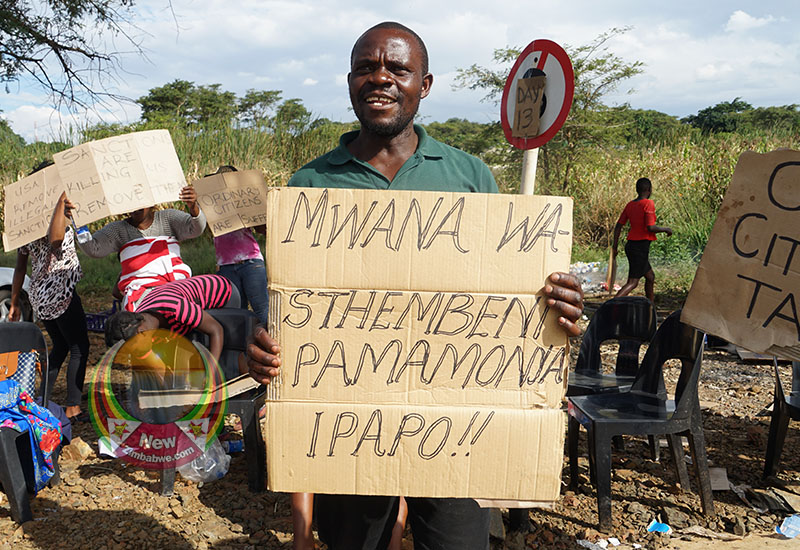 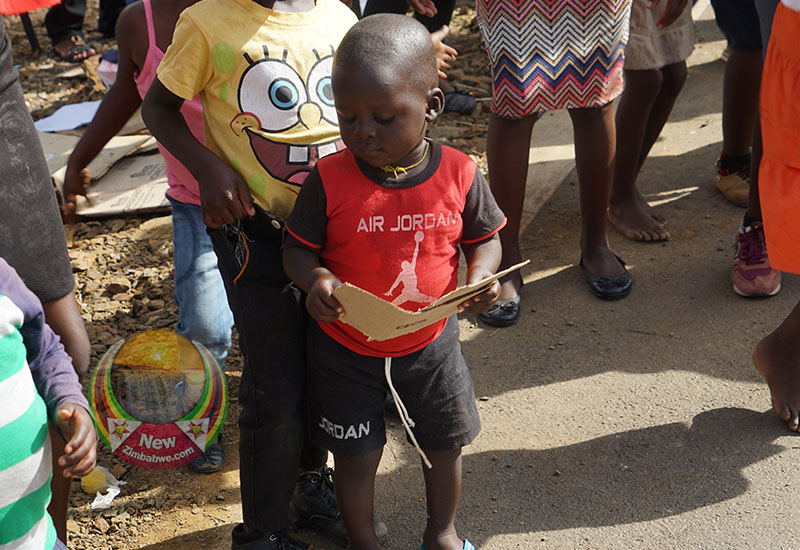 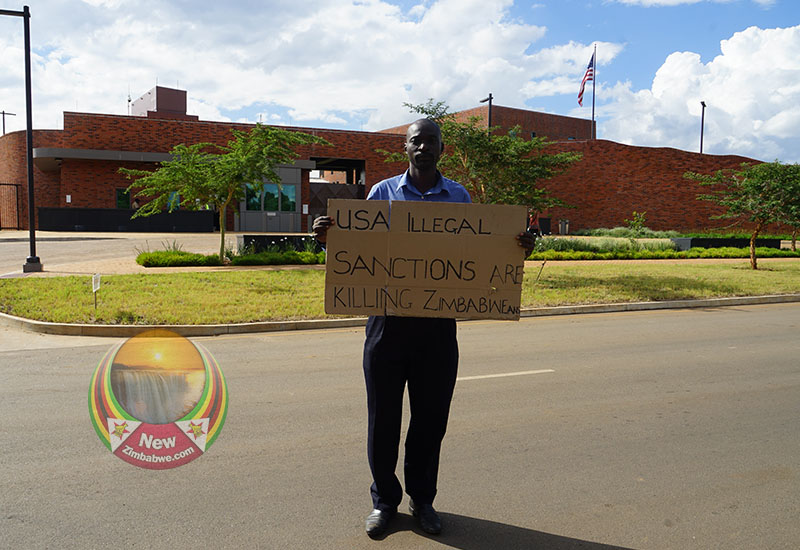 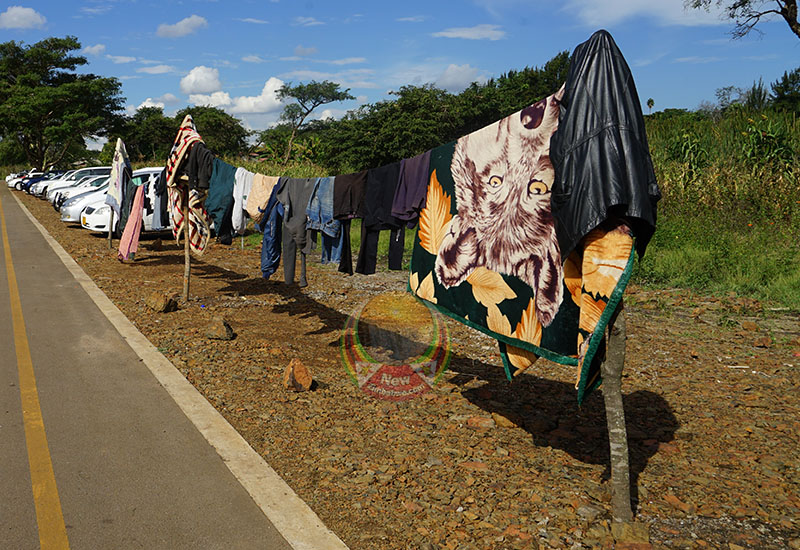 Protestors’ laundry outside the US embassy