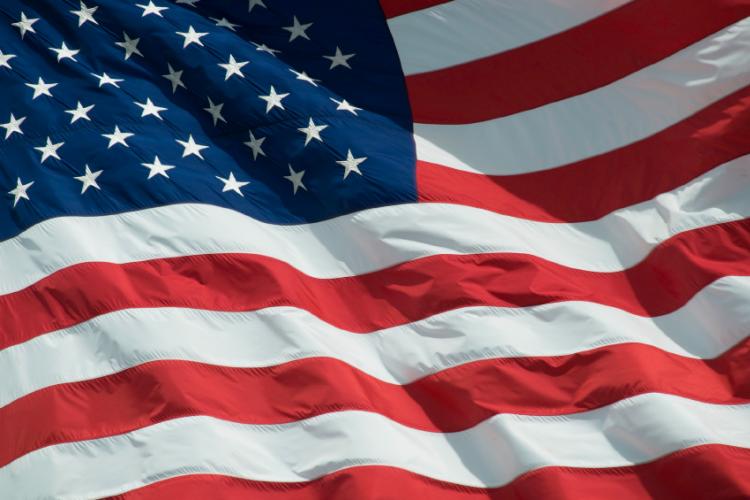 The US embassy in Kinshasa said it has received information about a “possible terrorist threat” against its facilities in the Democratic Republic of Congo.

With four weeks to go until a crucial election in the crisis-gripped central African nation, the American authorities urged its citizens to “keep a low profile” and said the embassy would be closed on Monday.

“The United States Embassy in Kinshasa has received credible and specific information of a possible terrorist threat against US Government facilities in Kinshasa,” a statement posted on its website on Saturday said.

“US citizens in Kinshasa and throughout the DRC are strongly encouraged to maintain a heightened level of vigilance and practice good situational awareness. Monitor local media for updates.”

After two years of setbacks, broken promises and delays, the DRC on Wednesday kicked off the campaign for a crucial election that could alleviate – or perhaps worsen – the decades-long crisis.

Voters on December 23 will choose a successor to outgoing President Joseph Kabila, who has constitutionally remained in power as caretaker leader even though his second and final elected term ended nearly two years ago.

At stake in the vote is the political future of a mineral-rich country that has never known a peaceful transition of power since independence from Belgium in 1960.

Eastern DR Congo is ravaged by decades of inter-ethnic bloodshed and militia violence, as well as a deadly Ebola outbreak, testing a large UN peacekeeping mission deployed in the country.

The United States has called on the African nation to seize its “historic opportunity” to hold a “credible election” that could ease its humanitarian problems and boost stability.