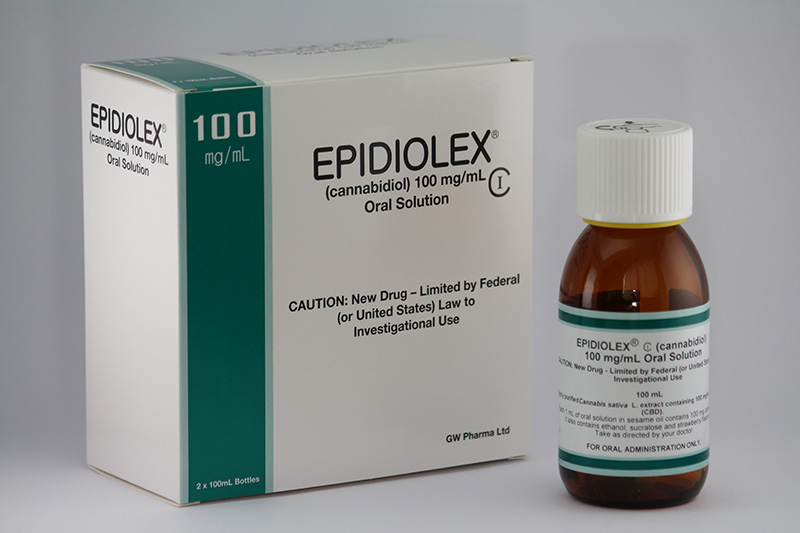 WASHINGTON: A medicine made from the marijuana plant moved one step closer to U.S. approval Thursday after federal health advisers endorsed it for the treatment of severe seizures in children with epilepsy.

If the Food and Drug Administration follows the group’s recommendation, GW Pharmaceuticals’ syrup would become the first drug derived from the cannabis plant to win federal approval in the U.S.

The 13-member FDA panel voted unanimously in favor of the experimental medication made from a chemical found in cannabis — one that does not get users high. The panelists backed the drug based on three studies showing that it significantly reduced seizures in children with two rare forms of childhood epilepsy.

“This is clearly a breakthrough drug for an awful disease,” said panel member Dr. John Mendelson, of the Friends Research Institute in Baltimore, Maryland.

The drug carries a potential risk of liver damage, but panelists said doctors could monitor patients for any signs. More common side effects included diarrhea, vomiting, fatigue and sleep problems.

FDA regulators are due to make their decision by late June. Approval would technically limit the drug, called Epidiolex, to patients with hard-to-treat forms of epilepsy. But doctors would have the option to prescribe it for other uses and it could spur new pharmaceutical research and interest into other cannabis-based products.

More than two dozen states allow marijuana use for a variety of ailments, but the FDA has not approved it for any medical use. The FDA has approved synthetic versions of another cannabis ingredient for other medical purposes.

Several patients and parents at Thursday’s meeting spoke about the benefits of Epidiolex. Sam Vogelstein, 16, said he experienced daily seizures — at times more than 100 per day— before enrolling in a study of the drug.

“I just went to South Africa for two weeks without my parents on a school trip,” said Vogelstein, who lives in Berkeley, California. “I would not have been able to do that if I had not tried this medication.”

It’s not yet clear why the medicine reduces seizures.

Epidiolex is essentially a pharmaceutical-grade version of cannabidiol, or CBD oil, which some parents have used for years to treat children with epilepsy. CBD is one of more than 100 chemicals found in the cannabis plant and it doesn’t contain THC, the ingredient that gives marijuana its mind-altering effect.

CBD oil is currently sold online and in specialty shops across the country, though its legal status remains murky. Most producers say their oil is made from hemp, a form of cannabis that contains little THC and can be legally farmed in a number of states for clothing, food and other uses.

It’s unclear how FDA approval of a CBD drug would affect products already on the market. Executives for the British drugmaker GW Pharmaceuticals say their goal is to provide a more standardized, research-backed version.

“We’re not looking to impact the availability of other products on the market,” GW executive Steve Schultz said before the meeting. “Our goal is to provide an additional option for patients and physicians who desire a purified version of CBD for treatment of seizures.”

The company declined to comment on the price of the drug before the approval decision. Wall Street analysts estimate it could cost more than $25,000 per year.