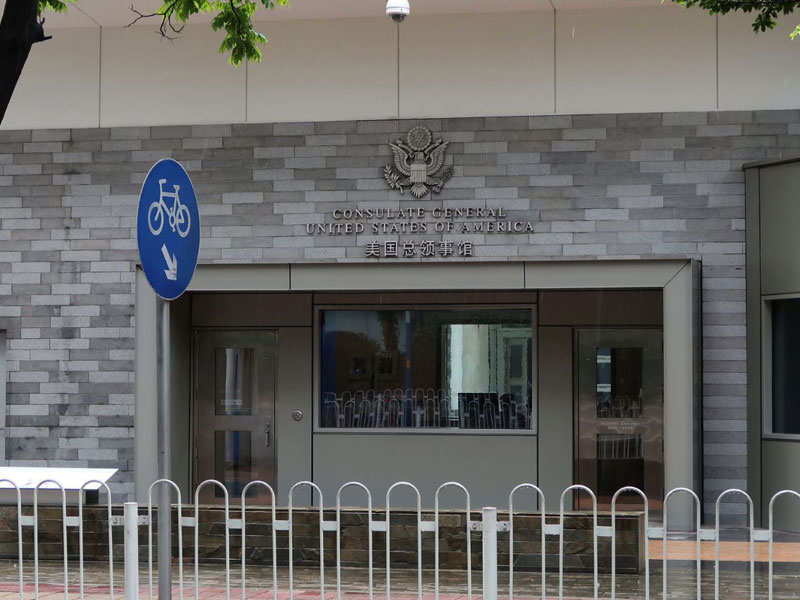 A US health alert issued for China over a mysterious illness has revived fears of a rumoured sonic weapon that first surfaced after a scare involving American diplomats and their families in Cuba two years ago.

Staff who fell ill after hearing strange sounds are being examined by doctors at a consulate in the southern Chinese city of Guangzhou, with several evacuated to the US and at least one diagnosed with brain trauma.

The new cases eerily echo the odd noises and subsequent illnesses suffered by 24 US diplomats evacuated from Cuba since 2016, deepening a baffling medical enigma.

But the incident also poses a diplomatic conundrum — how to respond to what some fear may be a deliberate attack against Americans by shadowy foes on Chinese soil.

According to a New York Times report, US officials have privately raised questions about whether China, or Russia, might have separately or in tandem targeted the diplomats.

Washington has so far taken care not to implicate Beijing, which has told US officials it is investigating the incident.

“Until they are certain of the cause, it seems premature to make accusations,” said Bonnie Glaser, a China expert at the Centre for Strategic and International Studies in Washington. “I don’t think the US is calling it an ‘attack’.”

It is in stark contrast to the US handling of the Cuba case, when the State Department lashed out at Havana for failing to protect its diplomats.

Washington expelled 15 Cuban diplomats, arguing the authoritarian state must have either carried out the assaults or known who was behind them. President Donald Trump said he held Cuba responsible, although Havana denied any involvement.

There are clear reasons for the US to avoid rocking the boat so readily this time.

As a rising superpower, Beijing possesses significantly greater clout than impoverished Havana, with the cases coming at a precarious moment in US-China relations.

Ongoing talks to avoid a full-blown trade war are balanced on a knife edge, and Beijing’s cooperation is likely to be key if hopes for North Korea’s denuclearisation ahead of next week’s summit between Trump and Kim Jong Un are to be realised.

Many theories, no proof

Still lacking proof to support allegations against Cuba, US officials could also be facing up to claims there were no “sonic attacks” after all.

Although the American victims heard strange noises — described as static or the sound of metal sheets waving — studies have cast doubt on the “acoustic weapon” hypothesis.

A University of Pennsylvania team examined 21 affected staff from the Cuba embassy, and found they suffered symptoms typical of concussion such as headaches and memory loss.

“There is no known mechanism for audible sound to injure the brain,” said study author Douglas Smith. “We are pretty certain that it was not the sound itself that caused the injury.”

A Canadian investigation into similar illnesses among its own diplomats in Cuba in April said a sonic attack was “now considered unlikely”, while FBI agents sent to Havana reportedly found no evidence to support the theory.

This has not stopped speculation about other possible weapons potentially using microwaves, infrasound or ultrasound, despite technical difficulties in projecting these types of energy over long distances and through structures.

A University of Michigan study in March posed an alternative theory, suggesting the illnesses could be caused by bugging or surveillance jamming devices.

The study showed ultrasonic signals from such devices could clash with each other to create the strange sounds heard by diplomats.

Importantly, this theory would suggest there was no malicious intent — and even that the US’s own equipment could be the cause.

Others have claimed the illness may simply be psychological and dismissed the whole affair as mass hysteria.

In China, analysts have queried the absence of a suitable motive for an attack.

“If the Chinese government did it, then why?” said Zhu Feng, a professor of international relations at Nanjing University. “Is it happy to drive the diplomats out of China? I can’t see the reason behind it.”

“The Chinese government will not express its dissatisfaction with the US in this way,” added Wu Xinbo, a US politics expert at Fudan University.

“I think the whole event is nonsense.”