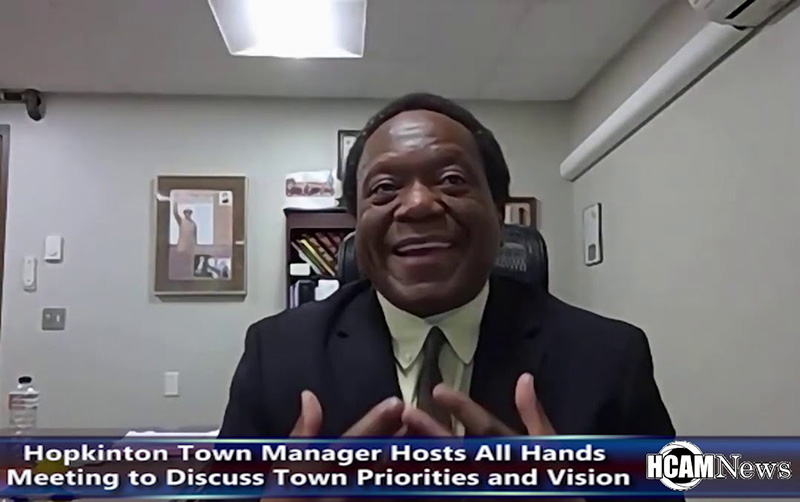 BOSTON: Norman Khumalo, who has served as Hopkinton’s town manager since 2009, was announced as one of three finalists for the city manager position in Watertown.

Watertown is a city in Middlesex County, Massachusetts, and is part of Greater Boston. The city’s population was 35,329 in the 2020 census

Other finalists include John Curran, who is Billerica’s town manager, and George Proakis, who is the executive director of Somerville’s Office of Strategic Planning & Community Development. The job came open with the resignation of Michael Driscoll in January.

Watertown City Council President Mark Sideris indicated a public forum will be held May 9, followed by council interviews on May 12.

“I take great pride in my ability to collaborate with a community in developing and managing organizations, departments and programs that are anchored in engagement, generate high value and a focused commitment to community development and quality results,” Khumalo wrote in his application letter.

“The diversity of responsibilities from manager to strategic and operational planner has prepared me very well to take on new and exciting challenges in a larger community.

“I have successfully built effective departments, managed large scale capital projects, negotiated and established major relationships, established effective interaction with boards, among colleagues and other institutions and developed a high degree of mutual commitment and trust among those with whom I have worked.”

Khumalo was hired by Hopkinton in 2009 after a seven-year stint as Westford’s assistant town manager.

A native of Zimbabwe, Khumalo also was a town planner in Wellesley and Walpole.

In his resume, Khumalo referred to himself as “an intentionally collaborative and highly entrepreneurial spirit that offers a rare combination of superior management skills coupled with a keen understanding of what it takes to succeed as a community.”