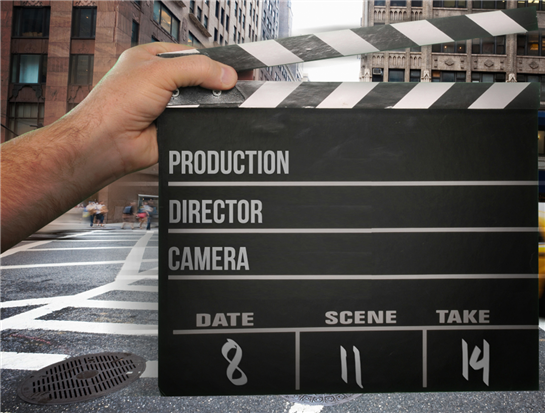 SIX independent Zimbabwean filmmakers have been selected to take part in a tour of the United States for one week of dynamic activities as part of the inaugural Media Entrepreneurship Leadership Program, which is funded by the U.S. Department of State.
Representing various facets of the film-making and entertainment as business entities, this program is set to expose this group to Hollywood film-making and the business of entertainment.
The Zimbabwean participants to the program include Elton Mjanana, Tongai Makawa, Nqobizitha Mlilo, Samuel Monro, Priscilla Ncube and Zandile Ndlovu.
“The artists will visit centres of artistic entrepreneurship and collaboration, particularly in the fields of filmmaking, music recording, photography, and creative writing; as well as explore the role of the creative arts in developing local economies,” said Karen Kelley, Counsellor for Public Affairs at the United States Embassy.
“We hope the tour will stimulate their continued engagement in the sector and contribute to the development of the film sector in Zimbabwe.”
As part of their weeklong itinerary, the delegation will begin their tour in Charlotte, North Carolina where they will visit, among other institutions, Area 15, a micro-business incubator that includes studio spaces for techies, artists, musicians, writers, a DJ music academy, and a diverse group of other professionals.
They will also visit NC Music Factory, which is a designated  historic property, this converted textile mill encompasses two concert venues,  large movie studio, comedy club, band rehearsal space, restaurants and nightlife, and office space for several entertainment, talent, and media companies.
In Hollywood, California, the group is expected to visit the African Technology Foundation (ATF) / Relativity Media; the UCLA School of Theatre, Film and Television; and the USC School of Cinematic Arts and Independent Film, a non-profit organization dedicated to helping independent filmmakers.
The group will also have networking opportunities with local artists and other community members at events organised by their hosts.
The U.S. Embassy in Harare is conducting the programme in partnership with the Department of State Bureau of Educational and Cultural Affairs’ (ECA) International Visitor Leadership Program on Demand Division.Advertisement

The Bureau of Educational and Cultural Affairs (ECA) fosters mutual understanding between the United States and other countries through international educational, professional and cultural exchanges.
The ECA Bureau promotes personal, professional and institutional ties between private citizens and organizations in the United States and abroad, and presents U.S. history, society, art and culture in all of its diversity to overseas audiences.