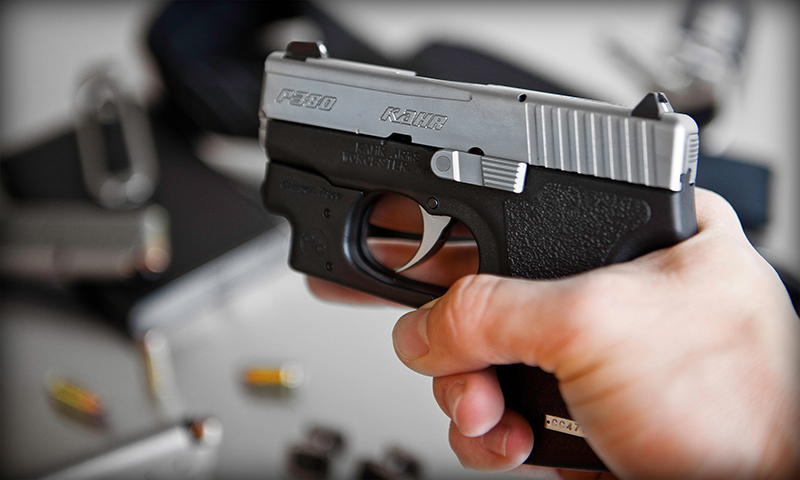 A judge who was caught on video apparently dropping a handgun in a Chicago courthouse has been acquitted of carrying a concealed weapon in a prohibited area.

Will County Circuit Judge Edward Burmila ruled on Tuesday that it wasn’t clear from the surveillance video that the object that fell from Cook County Judge Joseph Claps’ jacket was a firearm.

Two sheriff’s deputies testified that they saw Claps drop and then pick up a gun in the lobby of the Leighton Criminal Court Building on July 3.

Claps’ attorney argued that neither deputy examined or confiscated the object that the judge dropped.

The 70-year-old Claps has been on administrative duties since his arrest.

Burmila handled the case due to Claps’ relationship with other Cook County judges, who generally preside over Chicago cases.