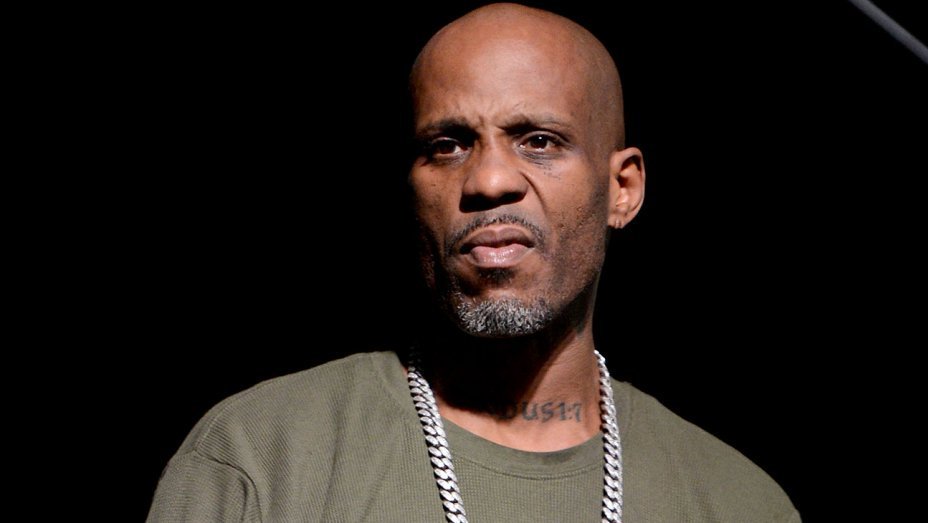 A US federal judge on Wednesday sentenced troubled American rapper DMX, best known for his taunting song “Party Up (Up in Here),” to one year behind bars for tax fraud.

The 47-year-old rapper and actor, real name Earl Simmons, pleaded guilty last November to evading $1.7 million in US tax payments and was ordered Wednesday to pay $2.3 million in restitution to the Internal Revenue Service.

Prosecutors said the star dodged taxes by living virtually on cash, without maintaining a bank account or filing required returns to the IRS, failing to pay $1.7 million in tax liabilities between 2002 and 2005.

They said he earned another $2.3 million between 2010 and 2015 but again did not pay taxes, and even threatened to leave his position on reality TV show “Couples Therapy” when the payroll department deducted taxes from his checks.

“Today’s sentence shows that star power does not entitle people to a free pass… We will vigorously enforce our tax laws to make sure that people pay their fair share,” he said.

With his deep voice and dark, often violent lyrics, DMX became a major star in hip-hop in the late 1990s and early 2000s.

He has faced frequent legal problems on charges that include animal cruelty, drug possession and failure to pay child support.

His 2000 song “Party Up (Up in Here),” in which DMX belittles other rappers and which is accompanied by a video that dramatizes a bank robbery, has become his most identifiable work and frequently appears in movies, most recently the remake of “Ghostbusters.”

In addition to prison, the rapper was sentenced to three years’ supervised release. He had faced a potential sentence of five years Wednesday after his guilty plea.