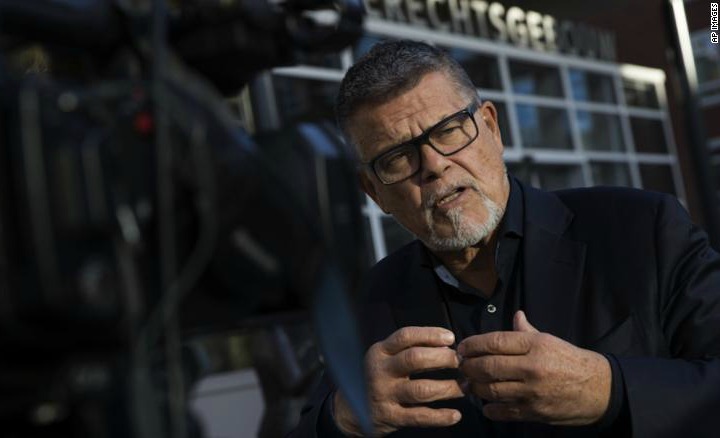 Age cannot wither him — whatever a courtroom might rule.

Dutchman Emile Ratelband insists his quest to turn the clock forward on his birth certificate is not over, despite a judge on Monday dismissing his request to legally become a younger man.

The 69-year-old father-of-seven had applied to legally have two decades shaved off his age, comparing his request with those from people seeking to switch their gender.

The bizarre exercise was motivated by Ratelband’s desire to make himself more attractive to members of the opposite sex on Tinder and other dating apps. Being younger would also boost his job prospects, he argued.

But Judge M. Van der Linde at the Court of Gelderland in Arnhem, in the eastern Netherlands, ruled that the issue was not just one of identity but also the “rights and obligations” that are connected with age — such as the right to vote, marry, drink alcohol, and drive. Such limits would “lose their meaning,” if people were allowed to change their age at will, the court ruled.

In addition, wiping 20 years of a person’s life would also “imply that the 20 years in which [the applicant] did live would disappear in the registers” — thereby bringing into question any qualifications gained in that period, or indeed spouses and children accrued.

Nevertheless Ratelband sounded anything but deflated following the ruling. “We plan to appeal right away,” the self-defined positivity guru told CNN.

Ratelband employed a lawyer to represent him 18 months ago. But mounting legal fees do not appear to be a concern.

Ratelband insists he will ultimately take his fight as far as the European Court of Human Rights if necessary.

He claims to have “more people with me than against me,” having received messages of support from around the world. His family have also been supportive, he said.

“My younger kids think it’s great because they are nine and 11 and they say ‘Pappa, we love it when you go with us to school and play in the playground,’ so they don’t see why I can’t make it official.

“My older son is 42 and he says ‘when you become 49 you will be more like a big brother than a father to me.’ But I say that’s OK as most people think I’m your big brother and not your father anyway.”