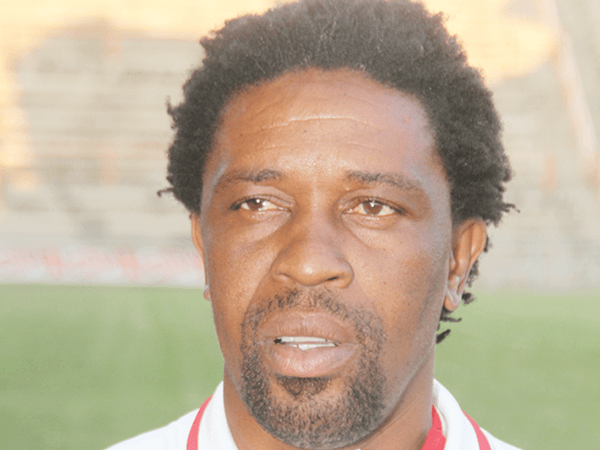 By Staff Reporter I Agencies

The former Highlanders coach brings to Trinity in Hartford, Connecticut, a wealth of impressive coaching and playing experience at many levels.

“We are thrilled to welcome Methembe to the Bantam family and have him write a new chapter in the long and storied history of men’s soccer at Trinity College,” said Trinity Athletic Director Drew Galbraith.

“His personal history with the game is marked by success at every level. Methembe has a clear vision for our men’s soccer program that includes competitive success and the holistic development of our student-athletes. He is a skilled teacher and his passion for the game is contagious.”

A four-time All-Ivy League player at Dartmouth College, Ndlovu coached at numerous clubs both in the U.S. and abroad and most recently served as an assistant coach at Penn State University and women’s associate head coach at Claremont-Mudd-Scripps in California.

Ndlovu was also the Africa CEO of Grassroot Soccer and played both professionally and for the Zimbabwe National Team.  He replaces Mike Pilger who retired from coaching following the 2021 season.

“Trinity College stands apart in its student-centred culture, reputation for excellence in both academics and athletics, commitment to the whole person and deliberate fostering of an environment of inclusion,” said Ndlovu.

“I am truly honored to accept the position of head men’s soccer coach at Trinity College and join the team of extraordinary coaches and staff. I am grateful to Drew Galbraith, Kristen Noone and the entire search committee for selecting me for this role.”

Ndlovu earned his bachelor’s degree in government from Dartmouth in 1997, where he starred on the pitch for the Big Green. He went on to a professional career that saw him spend six years with the Albuquerque Geckos, Highlanders FC in Bulawayo, and the Boston Bulldogs.

In addition, Ndlovu earned nine international caps with the full Zimbabwe Men’s national team between 1997 and 1999 and started his coaching career as a player assistant coach with the Cape Cod Crusaders, then of the PDL, in 2002.

Ndlovu was the head coach of the Highlanders Football Club from 2006 to July 2008, leading the club to a CAF Africa Champions League qualification in 2006 and the CAF Confederations Cup in 2008.