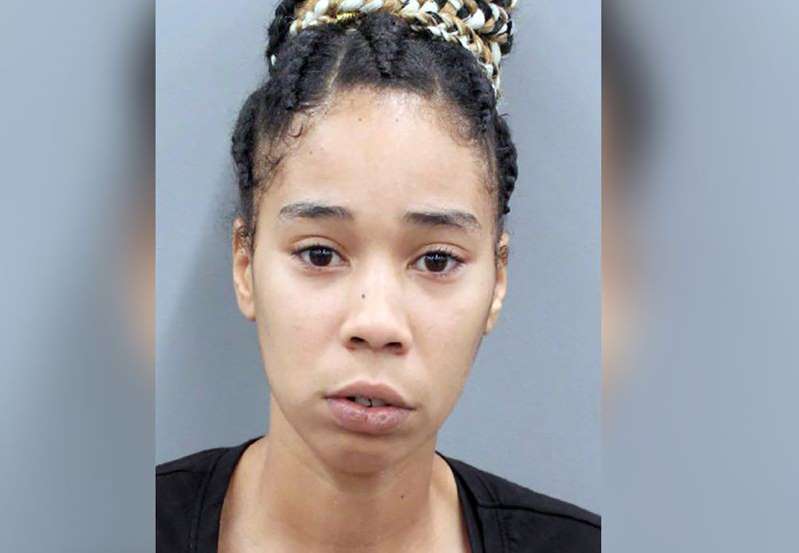 A 25-year-old woman is facing child neglect charges after her newborn tested positive for drugs, according to a Myrtle Beach police arrest warrant. A day after posting bond, she was arrested and charged with public intoxication, MBPD records show.

According to the warrant, a Department of Social Services employee reported that Garlock and her newborn tested positive for amphetamines and opiates on June 15 while at Grand Strand Regional Medical Hospital, located at 809 82nd Parkway in Myrtle Beach.

DSS reports that Garlock does not have a prescription to take either of the drugs, the warrant states.

Online records show that Garlock posted personal recognizance bond on Friday before being arrested again on Saturday. She remained incarcerated as of Saturday afternoon with a next court date of July 10 listed, according to online records.