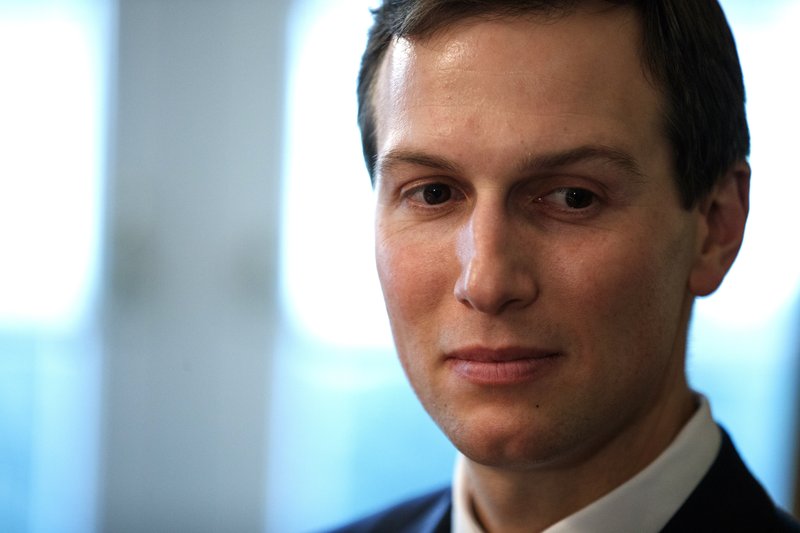 White House senior adviser Jared Kushner and other administration officials are headed to the Middle East later this month to brief diplomats in at least five countries on the economic section of a U.S. proposal for peace between Israel and the Palestinians.

Kushner, who is President Donald Trump’s son-in-law, will be joined by U.S. Mideast envoy Jason Greenblatt, U.S. envoy on Iran Brian Hook and other administration officials who have worked on the economic part of the plan.

Stops are confirmed in Oman, Bahrain, Saudi Arabia, United Arab Emirates and Qatar. Other stops could be added to the trip, according to a White House official.

The plan includes an economic development proposal for Palestinians that foresees major infrastructure and industrial work, particularly in Gaza.

For the plan to succeed or even pass the starting gate, it will need at least initial buy-in from both Israel and the Palestinians as well as from the Gulf Arab states, which officials say will be asked to substantially bankroll the economic portion.

Also, Kushner is to participate next Thursday in Warsaw in a discussion to end the Israeli-Palestinian conflict, according to a senior White House official.

During the discussion with Borge Brende, president of the World Economic Forum, he is expected to give an update on the peace effort and what the administration hopes to accomplish in coming weeks and months.

In Warsaw, Kushner will be attending a gathering that Secretary of State Mike Pompeo has said will focus on Middle East stability and efforts to keep Iran from being a destabilizing influence in the region.

The officials were not authorized to publicly disclose details of the trip and spoke only on condition of anonymity.