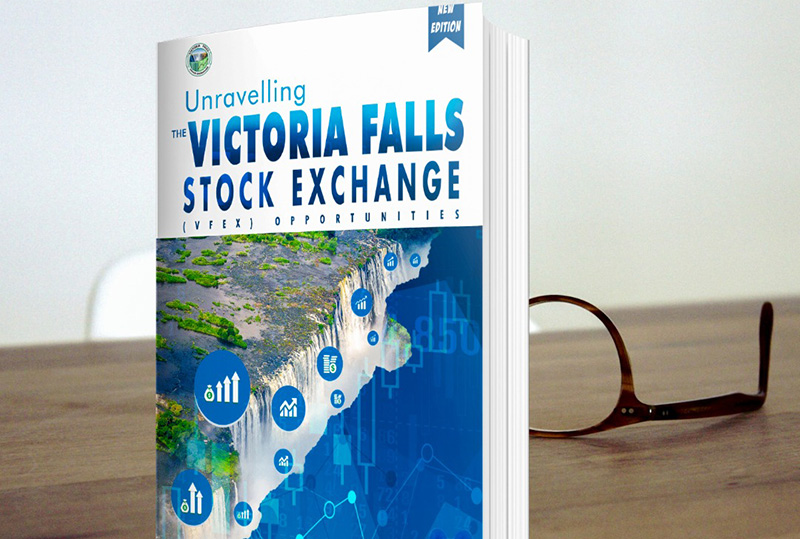 At the peak of interest in the Harare-based market in 2013, there were more than 10 foreign firms trading Zimbabwean shares, but that’s dwindled to just three, according to Imara Asset Management Ltd., the oldest local brokerage. A major deterrent is the central bank’s role as gatekeeper in the settlement of trades, said Shelton Sibanda, an Imara fund manager.

The “seamless repatriation” of trading proceeds is top of the wish list for foreigners, Sibanda said. “An independent, offshore settlement bank would certainly help pacify their concerns.”

Coronation Fund Managers Ltd., among South Africa’s largest money managers and which has funds invested on behalf of clients in Zimbabwe, said the new exchange has “operational challenges,” principally around custody and settlement.

“Which means that we are still not open to trade on VFEX through our global custodian,” Floris Steenkamp, an investment analyst at Coronation’s Global Frontiers Team, said in an emailed response to questions. Zimbabwe has high-quality companies with enviable market positions “that many foreign investors would love to own, but the risk of not being able to repatriate keeps many investors out,” he said.

VFEX Chief Executive Officer Justin Bgoni said repatriation is a concern often raised by potential foreign clients. “We are trying to manage it and, so far on VFEX, there have been no challenges with repatriation,” he said Wednesday by text message.

The exchange didn’t immediately provide details on the number of non-resident participants, but so far it appears that it is yet to win over institutions from abroad.

“For foreign investors, the VFEX does not solve the problem of how to repatriate capital — how to take money out of Zimbabwe,” said Hasnain Malik, head of equity strategy research at Tellimer Dubai Ltd.