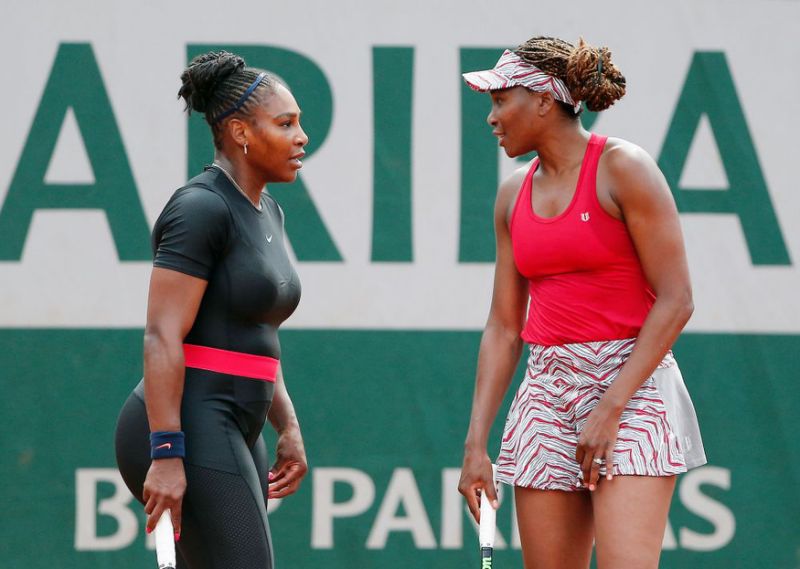 NEW YORK: Serena Williams equaled her most-lopsided victory ever in 30 professional meetings with sister Venus, beating her 6-1, 6-2 on Friday night in the third round of the U.S. Open.

Serena shook off an early ankle injury to win seven straight games and seize control in perhaps her most dominant performance since giving birth to her a daughter a year ago Saturday.

The sisters’ earliest meeting in a Grand Slam tournament in 20 years was over early, with Venus unable to do anything to blunt Serena’s power, even after the crowd tried desperately to get behind her early in the second set.

They hadn’t played this early in a Grand Slam since Venus won in the second round of the 1998 Australian Open in their first meeting as pros, and only once over the next two decades had either won so decisively, when Serena won by the same score in a semifinal victory in Charleston, South Carolina, in 2013.