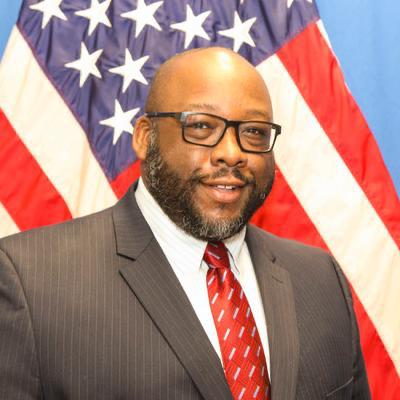 THE United States has pledged support for Zimbabwe’s public health sector now crippled by an over two-month long strike by health workers including nurses and doctors.

“We have met with the Vice President to collaborate and develop objectives in the health sector. We are committed to improving human progress in the country especially the health sector, which is very important.

“So, we are focusing on the human resource issues to make sure the health personnel is being paid,” said Brown.

He added, “Resolving that issue is critical because we have critical health investments to be made and we need to make sure that the system is going to support the health needs of Zimbabweans.

“We are here for human progress so that it can be dealt with. So, we need to support the health profession and frontline workers in the country.”

Brown said both the Zimbabwean and US governments had made an agreement which will see improvement in the health sector.

“We have a government to government agreement as we work to support and alleviate health issues which were badly affected by Covid-19,” said Brown.