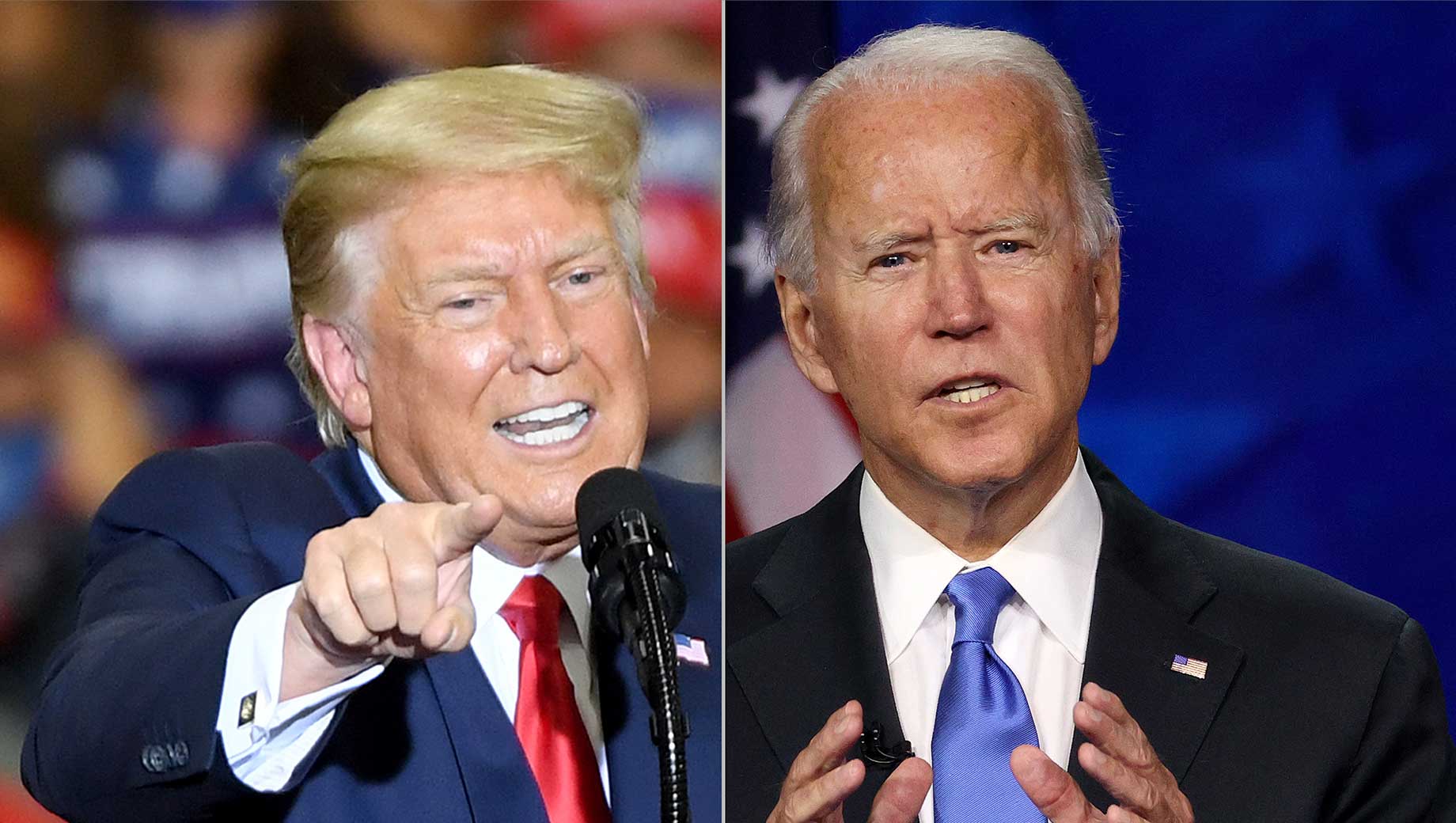 The US Election 2020 appears to be inching closer to an outcome, with Democrat Joe Biden appearing to be on track for winning enough states to win him the Presidency.

This even as his challenger, the incumbent President Donald Trump, threatens to undermine the victory by challenging its legality in court.

Trump’s legal challenge comes after it becomes clear that it would be difficult for the Republican to withstand a late blue surge that could help Biden stitch up several battleground states such as Michigan, Wisconsin and Pennsylvania.

As per the latest projections by AP, Biden has won or will win states having 264 Electoral College seats to Trump’s 214.

A win in one more state will win Joe Biden the race, even as the outcome is yet to be projected in five, at least two of which appear to be leaning Democratic.