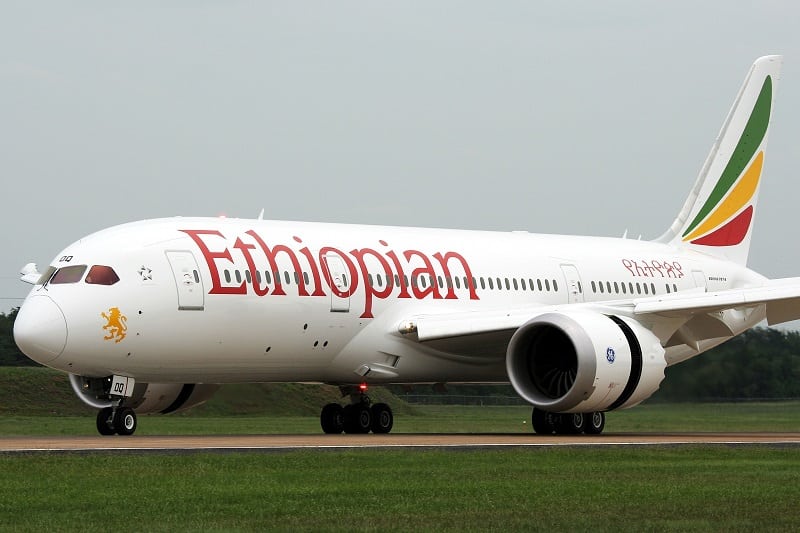 BBC- The US Federal Aviation Authority (FAA) has said it will not suspend Boeing 737 Max aircraft despite mounting pressure from senators and workers’ unions.

The move comes amid a global scramble to clear the skies of Boeing’s latest offering 737 Max aircraft following the Ethiopian air disaster at the weekend that killed all 157 passengers the second such fatal accident involving the same type of plane inside five months..

According to the FAA said a review showed “no systemic performance issues” and there is no basis for grounding the aircraft.

A wave of countries and blocs have banned the plane from their airspace.

On Wednesday Hong Kong, Vietnam and New Zealand joined the list of countries that had banned 737 Max models.  The UK, China, the European Union and Australia had previously done so.

Ted Cruz, a Republican senator who chairs a subcommittee on aviation and space, said: “I believe it would be prudent for the US likewise to temporarily ground 737 Max aircraft until the FAA confirms the safety of these aircraft and their passengers.”

Democratic senators Edward Markey and Richard Blumenthal have written to the FAA – which they referred to as “our aviation safety cop on the beat” – asking that the Boeing 737 Max should be grounded “until the agency can conclusively determine that the aircraft can be operated safely”.

Democrat presidential hopeful Elizabeth Warren said that the FAA should follow other nations’ lead “immediately” and “get these planes out of the sky”.

And Republican senator Mitt Romney said: “Out of an abundance of caution for the flying public, the FAA should ground the 737 Max 8 until we investigate the causes of recent crashes and ensure the plane’s airworthiness.”

But the FAA said that other civil aviation authorities had not “provided data to us that would warrant action”.

Boeing has confirmed that for the past few months it has been developing a “flight control software enhancement” for the aircraft, but says it is confident they are safe to fly.

The Association of Flight Attendants-CWA union said it is calling on the FAA “to temporarily ground the 737 MAX fleet in the US out of an abundance of caution”.

Its president Sara Nelson, said: “The US has the safest aviation system in the world, but Americans are looking for leadership in this time of uncertainty. The FAA must act decisively to restore the public faith in the system.”

The Allied Pilots Association told its members: “It is important for you to know that if you feel it is unsafe to work the 737 Max, you will not be forced to fly it.”

Southwest Airlines and American Airlines – both major operators of the Boeing 737 Max – are continuing to use the planes but is offering passengers scheduled to fly on one of the Boeing planes the chance to change their bookings.