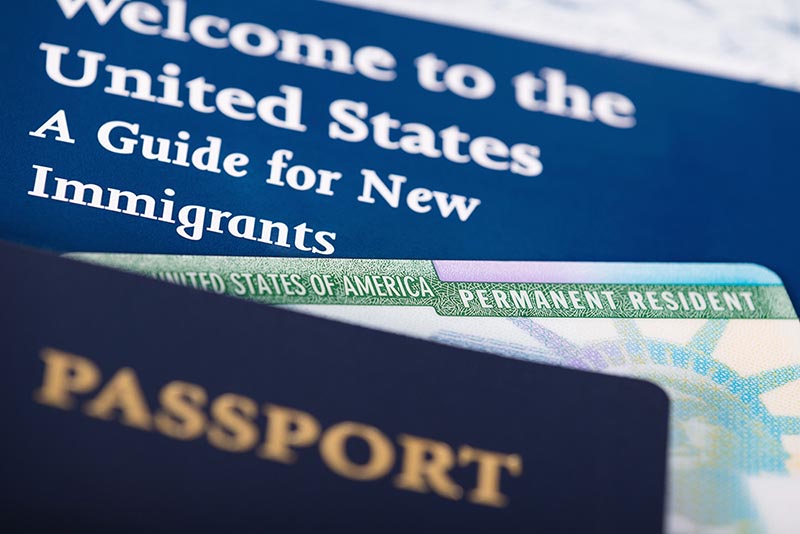 The United States is denying visas to the partners of more than 100 gay diplomats unless they get married, officials said Tuesday.

The move comes as President Donald Trump’s administration chips away at protections of the LGBTQ community, although officials cast the decision as motivated by legal reciprocity rather than an anti-gay agenda.

Under the new guidelines, diplomats regardless of sexual orientation will need to be married by the end of the year in order for their partners to receive visas.

Under a previous policy implemented by former secretary of state Hillary Clinton, the United States issued visas to same-sex partners regardless of their marital status.

Around 105 families are affected by the decision, of whom 55 are posted at US-based international organizations such as the United Nations, a State Department official said.

Diplomats can still obtain visas for their partners if they get married, including if they do so while in the United States.

She noted that only 12 percent of UN member states allow same-sex marriage.

“This is an unconscionable, needless attack on some LGBTQ diplomats from around the world, and it reflects the hostility of the Trump-Pence administration toward LGBTQ people,” said the group’s government affairs director David Stacy.

A US official countered that the policy creates the same conditions for visas that the State Department sets for its own diplomats serving abroad in light of the 2015 Supreme Court decision that legalized same-sex marriage across the United States.

While gay rights have made strong inroads internationally in recent years, only one country outside the Western world and Latin America — South Africa — explicitly permits gay marriage.

Most diplomats affected by the US orders come from countries where same-sex marriage is legal, another US official said, without providing numbers.

She said that the United States will make an exception if countries that do not recognize same-sex marriage agree to reciprocal treatment for gay US diplomats, citing Israel as an example.

A UN spokesman said that about 10 staff members in New York were affected and have been asked to show marriage certificates by the end of the year.

“This is a US policy, and as with other national policies in countries where staff is based, we will have to comply with it,” said UN spokesman Farhan Haq.

Trump campaigned for the presidency with strident attacks on immigrants but had been comparatively low-key about homosexuality, with the thrice-married, celebrity-hobnobbing New York hotel tycoon saying he had no problem with gay marriage.

Since taking office, however, Trump has called for the ejection of transgender people from the military, backed away on anti-discrimination laws that protect gay workers and supported the right of businesses to cite religious principle in not serving gay couples.

The State Department under Trump has not filled a position created by former secretary of state John Kerry of a special envoy advocating LGBTQ rights around the world.