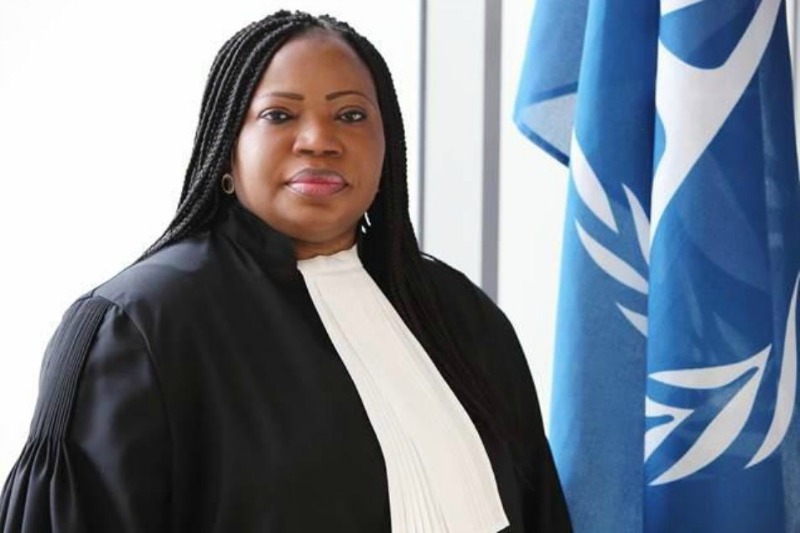 THE US has revoked the entry visa for the prosecutor of the International Criminal Court (ICC), Fatou Bensouda.

The decision is thought to be the US response to Ms Bensouda’s investigation into possible war crimes by American forces and their allies in Afghanistan.

The US secretary of state had warned the US might refuse or revoke visas to any ICC staff involved in such probes.

Ms Bensouda’s office said the ICC prosecutor would continue to her duties “without fear or favour”.

Secretary of State Mike Pompeo said: “If you’re responsible for the proposed ICC investigation of US personnel in connection with the situation in Afghanistan, you should not assume that you will still have or get a visa, or that you will be permitted to enter the United States.

“We’re prepared to take additional steps, including economic sanctions if the ICC does not change its course,” he added. A 2016 report from the ICC said there was a reasonable basis to believe the US military had committed torture at secret detention sites in Afghanistan operated by the CIA, and that the Afghan government and the Taliban had committed war crimes.

The US, which has been critical of the ICC since it was established, is among dozens of nations not to have joined the court.

What is the ICC?

The court investigates and brings to justice people responsible for genocide, crimes against humanity, and war crimes, intervening when national authorities cannot or will not prosecute.

The ICC was established by a UN treaty in 2002, and has been ratified by 123 countries, including the UK.

However several countries, including China, India, and Russia, have refused to join. Some African countries called for withdrawal from the court over perceived unfair treatment of Africans.