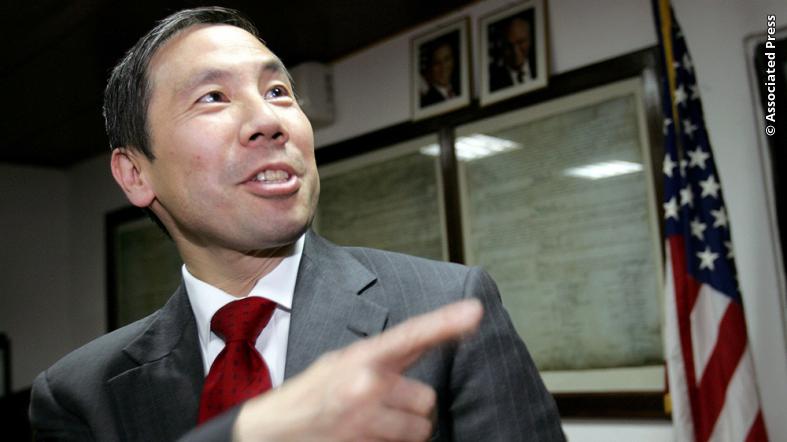 THE US government has not slapped President Emmerson Mnangagwa’s administration with fresh sanctions but just carried over “targeted measures” from former President Robert Mugabe’s excesses, a top official said Monday.

US Acting assistant secretary for African Affairs Don Yamamoto told journalists from across the world including Zimbabwe during a telephonic briefing on Secretary of State Rex Tillerson’s African visit that his Washington recognises Mnangagwa’s government despite the nature by which he came to power.

Tillerson is expected to visit five African countries Ethiopia, Kenya, Chad, Djibouti and Nigeria between the 6-13 of March.

“When the transition from (former President Robert) Mugabe to Mnangagwa happened, SADC countries as well as the African Union (AU) held high hopes that this will be the start of really making profound economic and political reforms,” said Yamamoto.

“We are looking at how we can work with Zimbabwe. Our ambassador Harry Thomas has met with President Mnangagwa not just on the future of Zimbabwe but also the role Zimbabwe plays.”

The Washington diplomat said Zimbabwe remains key to US policy in the Southern African region.

“Zimbabwe is important to the region. The sanctions are directed at individuals based on governance issues derived obviously from the Mugabe period,” said the US envoy.

“As far as our overall relationship with Zimbabwe as our embassy has stated, we look at the post-Mugabe period as an opportunity to move Zimbabwe forward on fundamental economic and political reforms.”

“Sanctions are always under review and, as Zimbabwe engages more on the economic reform front, stronger institutions and democratic processes I think you will see a lot more opening on both sides.”

Yamamoto said the transition from Mugabe to Mnangagwa should be seen as an opportunity for Zimbabwe to break with the past, quashing speculation the US government was jittery about recognising Mnangagwa as leader of the Southern African country.