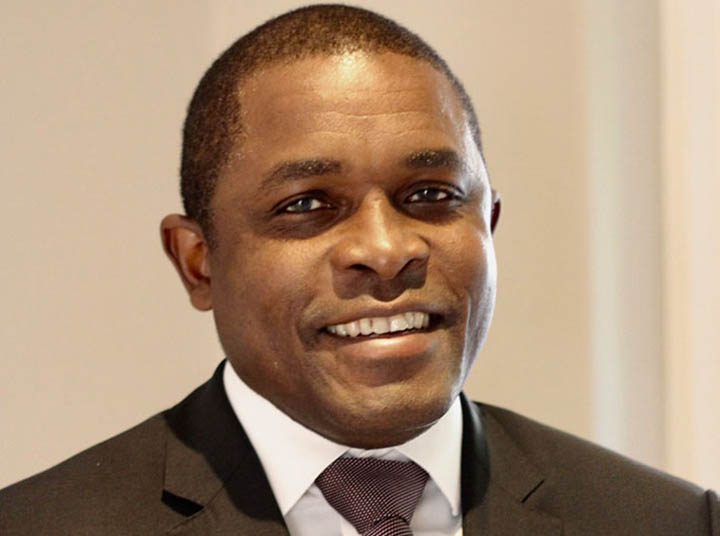 BANKING group CBZ Holdings says it is optimistic of “victory” in its bid to avoid paying the $385 million penalty imposed by the United States (US) government.

The US’ Treasury’s Office of Foreign Assets Control (Ofac) sanctioned CBZ for multiple transactions undertaken on behalf of ZB Bank at a time the latter was placed under economic sanctions.

Addressing stakeholders on the sidelines of the institution’s half year financial analysis briefing event, CBZ Chairman, Noah Matimba hinted that influential people had been engaged to deal with the matter and expressed optimism that an amicable solution will be arrived at.

“We have engaged people at the highest level to deal with the matter and we are optimistic that it will be resolved. However, it hasn’t affected our organisation as you can judge from our financial statement that we are performing much better,” he said.

The banking group’s newly appointed chief executive officer, Dr Blessing Mudavanhu added that efforts were being invested to rescue the nation’s largest bank by asset base but hinted that it may take time before finality.

“We have sought internal and external advice to resolve the matter, but we are told is that the matter will take long to be resolved,” he said.

OFAC initially slapped CBZ with a $3.8 billion fine after investigations revealed that the financial institution had perpetrated 15,127 violations of the United States sanctions on Zimbabwe.

The amount was however, varied downwards to $385 million after mitigation and critical negotiations.

Meanwhile, unaudited financial results for the first half of 2018 confirm show that the banking group posted $34.3 million profit after tax compared to $12 million posted in the same period last year.

Basic earnings per share increased to $13.3 million up from $4.6 million in the comparative period of 2017. The non-interest to total income increased to $51.2 million from $ 45.8 million recorded in a similar period last year.

The group maintained its market leadership position, accounting for more than 20 percent of the banking sector assets, deposits, loans and advances, reflecting its contribution to the development of the Zimbabwean economy.

“During the second half of the year, the direction of the economy will largely depend on the status of the socio-political environment,” said Matimba.