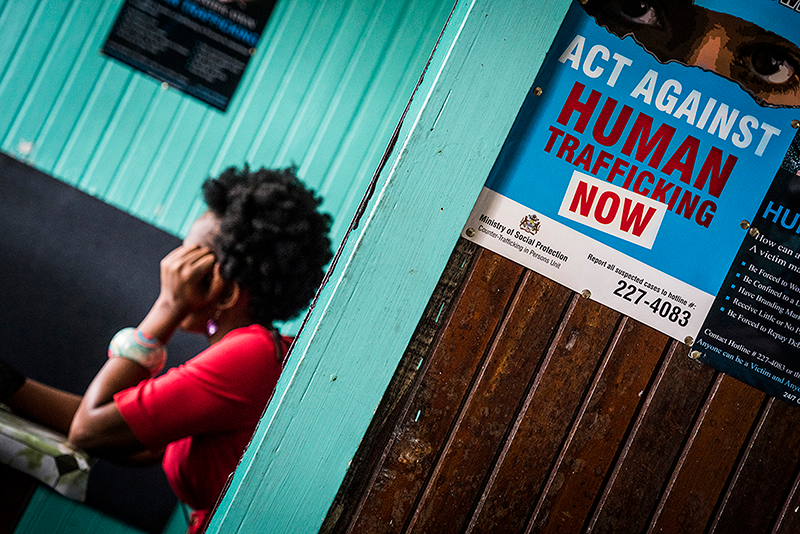 THE US Department of State has expressed concern over Zimbabwe’s reluctancy to act in the case involving citizens who were exploited in Kuwait five years later.

This comes amid concerns on rising corruption by authorities manning the borders.

In 2016, about 200 women were trapped in Kuwait and exposed to unimaginable inhumane treatment which includes sexual abuse after falling prey to fake job recruitment agents back home.

Investigations by the police later revealed that some employment agents had a hand in the matter and even sped up the process by faking police clearances on behalf of the victims.

While there have been some convictions on the matter, the US State Trafficking in Persons Report for Zimbabwe says the government is still reluctant to bring finality on the cases.

“Despite continued urging from victims to take action in the 17 alleged trafficking cases of Zimbabwean women exploited in Kuwait in 2016 and the victims’ stated willingness to participate in the trials, the government did not do so for the fifth consecutive year,” the report said.

The document also observes that minimising illegal migration and human trafficking in Zimbabwe remains a pipe dream owing to vices such as corruption and lack of skills.

The Southern Africa nation is a source, transit, and destination country for men, women, and children trafficked for the purposes of forced labor and sexual exploitation with a number of the cases still going unnoticed.

The report says on its part, the government of Zimbabwe lacks systematic procedures to effectively investigate cases.

“Observers reported the government did not have a system to investigate and prosecute complicit officials,” the report said.

The report recommends the urgent need to amend anti-trafficking law to criminalise all forms of trafficking in line with the 2000 UN TIP Protocol, renew, implement, and allocate sufficient resources to the anti-trafficking national action plan (NAP) and expedite trafficking cases in courts to address the significant backlog of cases among other factors.