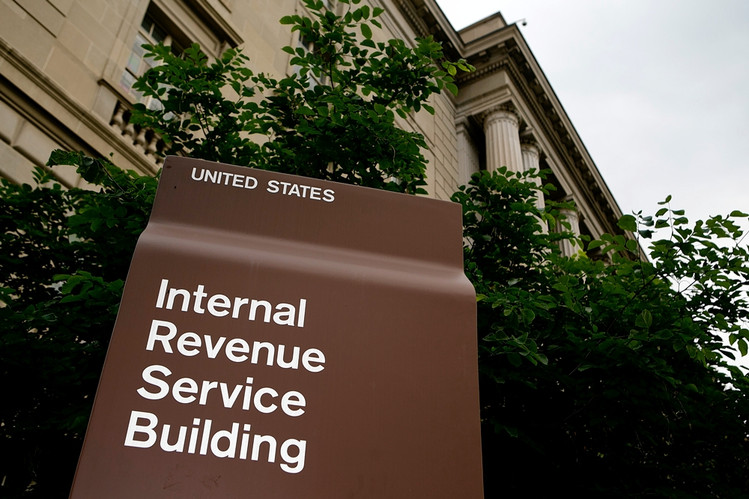 ONE of the fugitives wanted by Zimbabwe police for allegedly swindling the American government of over $7m in tax fraud has been arrested in Chiredzi.

Andrew Tashanduka Bere was nabbed barely 24 hours after the ZRP launched a manhunt for three suspects wanted in the United States of America for the fraud which was committed in 2007.

Bere was arrested in Chiredzi at his family homestead last Wednesday.

He has since appeared before Chiredzi magistrate Geraldine Mustoto who rejected bail and remanded him in custody.

The other two fugitives – Chris Marimbire, Julius Marimbire, both from Masvingo – are still at large. They are believed to have skipped the country after learning that local police were after them.

According to court papers the trio ran a tax preparation service in Cincinnati called Express Refund Centre which they opened in 2007. They allegedly used the names and information of their customers to make false claims to the US government.

The three are part of a seven-member gang which defrauded the US and used part of their loot to buy expensive vehicles, trucks and jewellery which they shipped to Zimbabwe.

Meanwhile, four journalists were assaulted by family members outside the Chiredzi Magistrate’s court for taking pictures of Bere being whisked to remand prison.

The assault was condemned by the Media Institute of Southern Africa (MISA).

“MISA Zimbabwe reiterates its position that media freedom, freedom of expression and access to information are the cornerstones of the practice of journalism.

These rights are constitutionally guaranteed and must be respected,” the media advocacy group said.