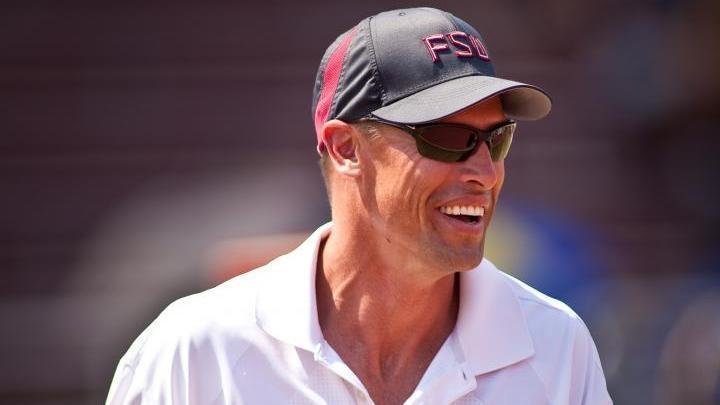 TOP US-based Zimbabwean track and field coach Ken Harnden has been appointed the new assistant head coach/men’s sprints and hurdles of the Auburn University team, enhancing his status as one of the country’s best athletics coaching talents.

Harden will join the Auburn University track and field coaching team which is headed by 55-year-old Leroy Burrell, an American former track and field athlete, who twice set the world record for the 100m sprint in the early 90s.

Burrell also recently moved to Auburn after spending 23 years as head coach at his alma mater, the University of Houston, where he led the program to 41 conference championships and coached over 150 All-Americans.

Among his first appointments to his coaching team was the legendary Zimbabwean coach Harnden, who has been making a reputation for himself as one of the leading sprints and hurdles coaches on the US collegiate circuit.

“Ken is a veteran of the NCAA track and field world, winning several team and individual national titles as a coach at Florida State and Tennessee,” Burrell said of Harnden.

“I got to know Ken through my wife’s association as a former student-athlete at Florida State and he recruited my son Cam. He is the only NCAA coach to coach two sub-9.9 sprinters in the 100.

“He’s a proven recruiter, and developer and has won championships at the SEC and NCAA levels. As a former world record holder like myself, it takes a lot to hire a sprints coach and Ken is one of the few people I would trust to hire and do the job.

“He’s a true rock star and capable of leading a program in his own right. We are very lucky to have him coming to the Plains.” 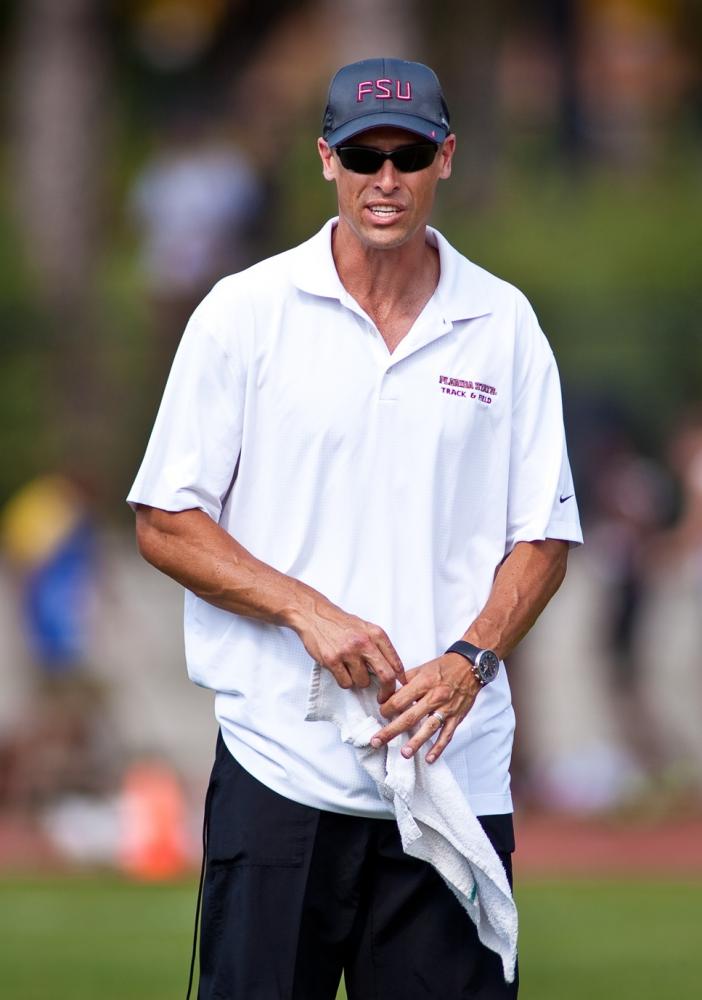 Harare-born Harnden will head to Auburn with 18 years of NCAA Division I coaching experience under his belt.

Under his leadership, Harnden’s student-athletes have earned 25 individual NCAA championships and 160+ All-American Honors. Additionally, Harnden has coached 15 Olympians and has been a part of five NCAA team championships and is a three-time winner of the USTFCCCA National Assistant Coach of the Year award.

In three years at Tennessee, Harnden guided the Vols to multiple SEC medals in three events: the 60m, 200m and 4x400m relay.

Harnden’s group also contributed on the national stage, snagging points at NCAAs in each of his three seasons, highlighted by a bronze medal in the men’s 4×4 at the 2021 NCAA Indoor Championships.

Numerous student-athletes have achieved world-class times under Harnden’s watch. Six of his sprinters have broken the 10-second barrier in the 100-meter dash. His short sprints coaching prowess is also exemplified in the 200 meters with six NCAA individual championships in the event.

Harnden also coached 2011 Bowerman Award winner Ngoni Makusha, who became the fifth man in NCAA history to win the 100m and long jump at the same championship. Makusha also set the then-NCAA record in the 100m (9.89).

In addition to Makusha, he has also worked with other Zimbabwean athletes such as Gabriel Mvumvure and Brian Dzingai among others.

During his own athletics career, Harnden represented Zimbabwe in the 1996 and 2000 Olympic Games in the 400m hurdles, and he competed in the event three times at the IAAF World Championships, making the finals twice. He holds Zimbabwe’s national record in the 400m hurdles (48.05).

On the US collegiate stage, Harnden competed for North Carolina, where he won the 1995 NCAA title in the 400m hurdles. He was also part of the 1995 NCAA indoor champion 4x400m relay team.