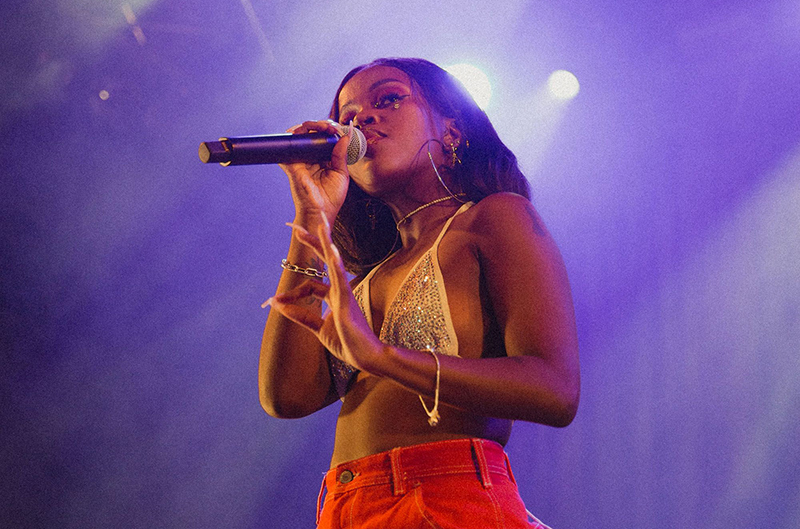 Tkay Maidza and Billie Eilish’s friendship started four years ago, after the two became mutual followers on social media. The duo has certainly kicked off on the right foot since the Zimbabwe-born, Australia-raised artist has recently been invited to open some of Eilish’s shows for her Happier Than Ever tour across North America (Atlanta, Charlotte, Pittsburgh, Washington DC, Philadelphia).

ARIA & BET-nominated rapper Maidza joined Eilish after having released the final volume of her EP trilogy, Last Year Was Weird, produced by collaborator Dan Farber. While 2018’s Last Year Was Weird, vol. 1 acclaimed her as one of the most promising voices in the new guard of hip-hop, 2020’s second volume got her a nomination for Best Soul/R&B Release at the ARIA Music Awards. She then won the same award in 2021 with the last of her trilogy, featuring singles “Kim” and “Syrup.”

About her tour experience with Eilish, Maidza said, “Seeing Billie perform every night was so inspiring to me. I’ve been a huge fan since her first EP and she’s such a special performer. The level of production on this tour was also so impressive and gave me lots of ideas for my own shows.” Below, some more memories from Maidza about touring life, ahead of her own headlining US tour.