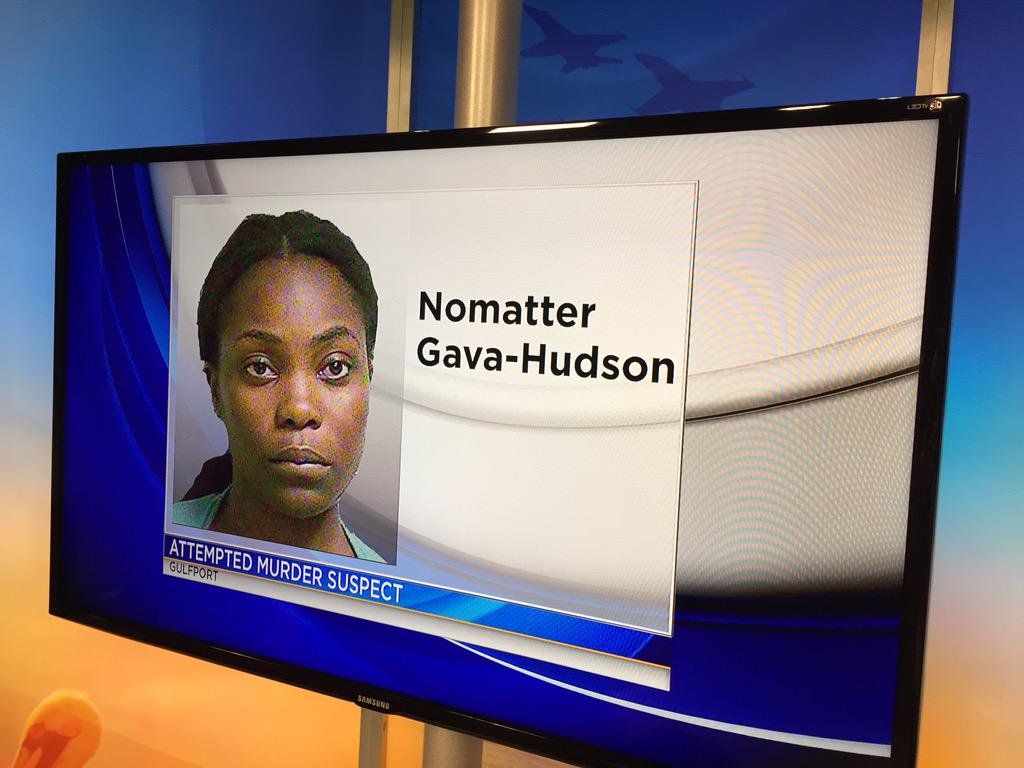 UNITED States: A Georgia mother said before being sentenced to prison said she thought the only way to escape her problems was to stab to death her 3-year-old child, her husband and herself in Jones Park.

But District Attorney Joel Smith said that 28-year-old Nomatter Gava-Hudson, originally from Zimbabwe, deserved to go to prison because her son remembers being stabbed and will always have to live with the realization his mother tried to kill him.

Circuit Court Judge Roger Clark sentenced Gava-Hudson on Friday to 25 years in prison for attempted murder after she pleaded guilty to the October 2015 crime.

The 3-year-old was on the verge of passing out when officers found them after receiving an emergency call. Police took Gava-Hudson’s husband into custody after she reported that he had stabbed them both, while she and the child were taken to the hospital.

Witnesses found the father on top of his wife and also thought he had stabbed her. The reportedly witnesses began assaulting the husband.

In court, Gava-Hudson asked for leniency, telling the judge that she was struggling with financial problems, school, her failing marriage and a custody dispute.

She said that she had driven to Gulfport to try and convince the father, from whom she was separated, to let her take their son to Georgia, where she was in school.

Her husband had a protective order against her and on the day of the tragedy, she parked in Jones Park and telephoned him. He eventually agreed to let her take the child to Georgia for a short visit.

She pulled one of two hidden kitchen knives on her husband as they loaded her car. She put the knife to his throat and said she was going to kill him, the news release says.

“The victim’s father struggled with the defendant over the knife and was eventually able to gain control of it and throw it on the ground,” the court heard.

“The father then began tending to the cuts that he received during the struggle. At this point, the defendant grabbed the child victim and removed a second knife she concealed in the child’s blanket.”

Gava-Hudson stabbed her son in the sternum, the abdomen and the back before her husband was able to stop her. The child suffered a lacerated liver.

After her husband intervened, Gava-Hudson stabbed herself in the stomach.

“The interrogation by Gulfport police solved this crime,” Assistant District Attorney Mitch Owen, who prosecuted the case, said in the news release.

“Had they not pressed the defendant for the truth, she would have continued to blame the child’s father. It was because of their due diligence that the defendant eventually admitted to committing the crime.”

This article is taken from the SunHerald.com