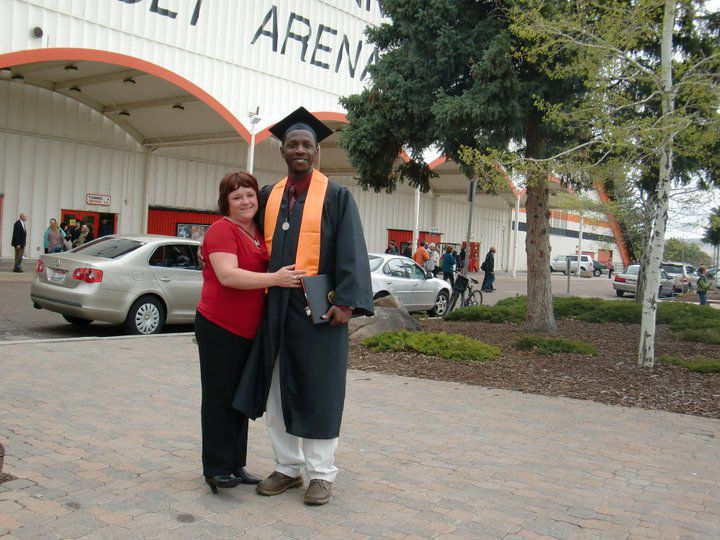 UNITED States: Immigration officials are preparing to deport a Zimbabwe man who has been living in Pocatello for 15 years and has a child with a U.S. citizen, his attorney said.

Matimba was arrested June 5 at the U.S. Citizenship and Immigration Services Application Support Center in Idaho Falls during a routine meeting to request an extension on an order to stay in the country, the Idaho State Journal reported Tuesday.

He was denied a stay of deportation or removal application that has been previously approved for 12 years, said his wife Deon Matimba.

“Normally (the officials) there just come out and check his paperwork, but this time they asked to have us meet them around the other side of the building,” she said. “The next thing they said was your husband wants to talk to you and he was behind glass. 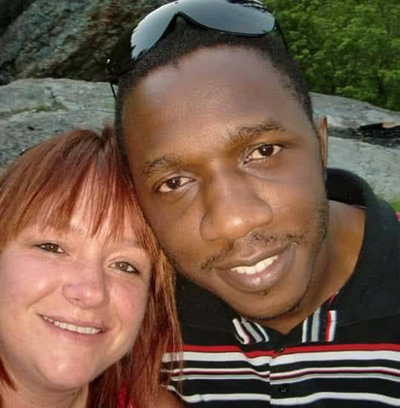 Chris Matimba immigrated to Pocatello in 2003 on a student visa to attend Idaho State University. He graduated in 2011.

He previously faced deportation in about 2007 for a misdemeanor criminal conviction of domestic violence. The charge was dismissed in court, but it still triggered an order of deportation, Christensen said.

The Pocatello newspaper contacted U.S. Department of Homeland Security Immigration and Customs Enforcement, or ICE, officials, on Monday, who would not immediately comment on the case.

Chris and Deon Matimba have been married since 2012 and have an 11-year-old boy together.

Matimba’s wife said she is considering moving to Zimbabwe with her husband so their family can stay together.