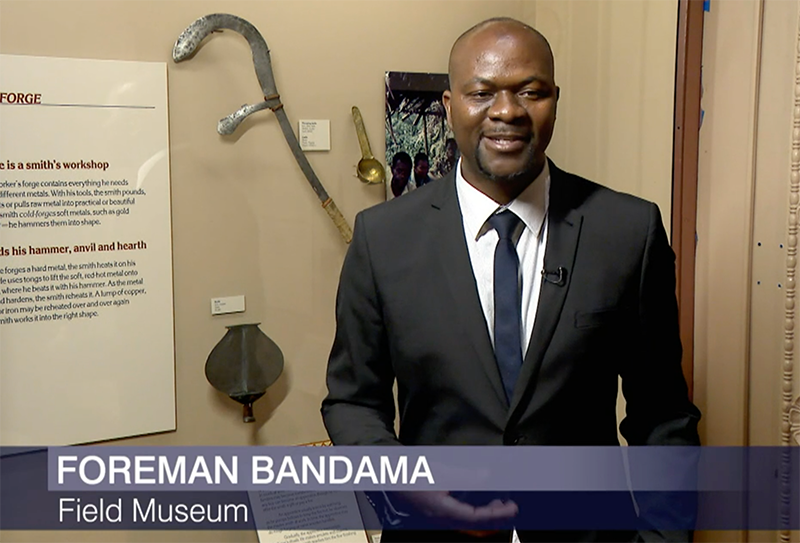 Highlighting African innovation is the goal of the Field Museum’s new assistant curator of African anthropology.

The museum’s Africa Exhibit is about 30 years old and is currently in the process of getting a major update.

Foreman Bandama, who was born and raised in Zimbabwe and studied in South Africa, is working to bring a more accurate and comprehensive representation of Africa to museum goers.

Bandama began his role at the Field Museum last August.