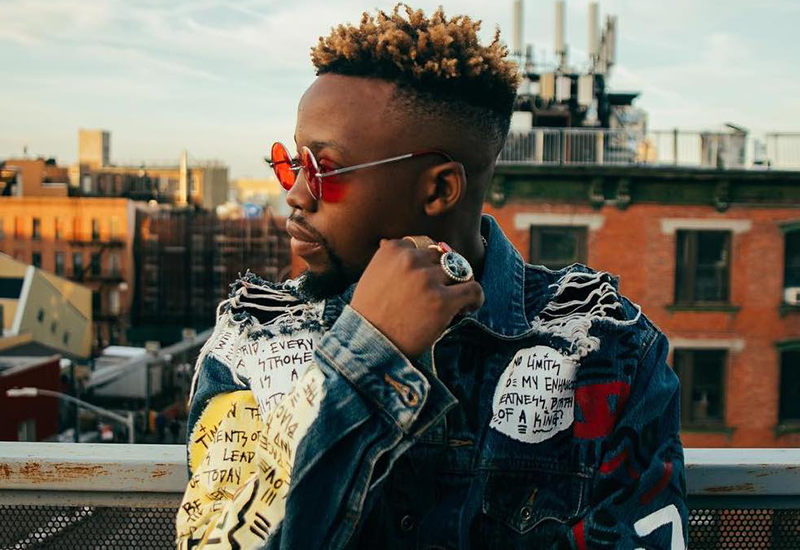 By Michael Major I Broadway World

Zimbabwean breakthrough artist, songwriter, and producer, Bantu, recently announced the release of his remix of Maroon 5’s “One Light,” which is now available.

Bantu was the featured artist on the original track from the GRAMMY® Award-winning multi-platinum band’s Gold-selling album JORDI.

He has put a new spin on the record, including a collaboration with GRAMMY-nominated songwriter BLEU and BET’s “Best New Artist” Latto.

His hit “Leaving” was notably featured on the FIFA 2020 soundtrack, while Wonderland. praised the song’s “array of infectious sounds and rhythms.”

Additionally, he also emerged on Spotify playlists such as New Music Friday, Eyescream, Pop Rising, Just Hits, and Dancehall Official, among others. Impressively, his solo music has generated 40 million-plus streams.

Born in Zimbabwe and based in Los Angeles, Bantu has cemented himself as one of the game’s best-kept secrets. Bantu is an artist, writer, and producer. As an artist, Bantu recently released “Winnie Harlow Riddim” with longtime collaborator Dr. Chaii.

As a songwriter, recent releases include “Lose Somebody” by Jack G feat. Iann Dior, “Between our Hearts” Cheat Codes x CXLOE, “Whiskey” by Maroon 5 feat A$ap Rocky, as well as “Hey Ma” by J Balvin, Camila Cabello and Pitbull from the “Fast & Furious 8” Soundtrack that was nominated for a Latin GRAMMY.

The world of film and TV placements have taken notice of Bantu, with one of his biggest accomplishments as the GRAMMY-nominated single “Familia” with Nicki Minaj and Anuel Aa.

The track was an integral part of the recent animated film, “Spider-Man: Into The Spider-Verse” and it currently holds an impressive 113M+ streams on Spotify.