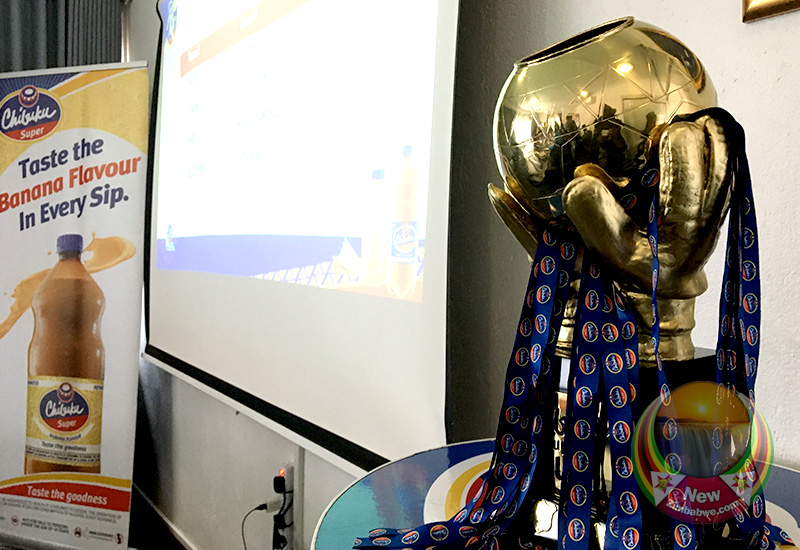 THE Premier Soccer League (PSL) has lowered ticket prices for the Chibuku Super Cup final between Bulawayo Chiefs and Herentals from US$3 to US$1 in a bid to fill up Barbourfields stadium.

The two finalists clash at the Bulawayo stadium on November 20, with the lowering of charges coming at a time local football has been battling with low turnout of fans at stadia, especially in Harare.

Dynamos has been the hardest hit. The once, most followed team has struggled to fill half of its current home, the National Sports Stadium (NSS).

“It is the final match of the season, so this is our way of thanking our loyal fans who have supported us throughout the year. We encourage them to come in their numbers and enjoy the final match. We want to have as many fans coming as possible,” said PSL spokesperson Kudzai Bare.

Bare said the PSL had put in store other forms of entertainment besides the blockbuster match.

Bulawayo Chiefs and Herentals will both be competing in their first cup finals, hoping Zimbabwe’s FIFA ban would have been lifted for the eventual champion to compete in CAF’s Confederations Cup next season.

Chiefs beat Black Rhinos 5-4 on penalties at Mandava while Herentals defeated this season’s league champions FC Platinum 4-3 after a one all draw in regulation time.