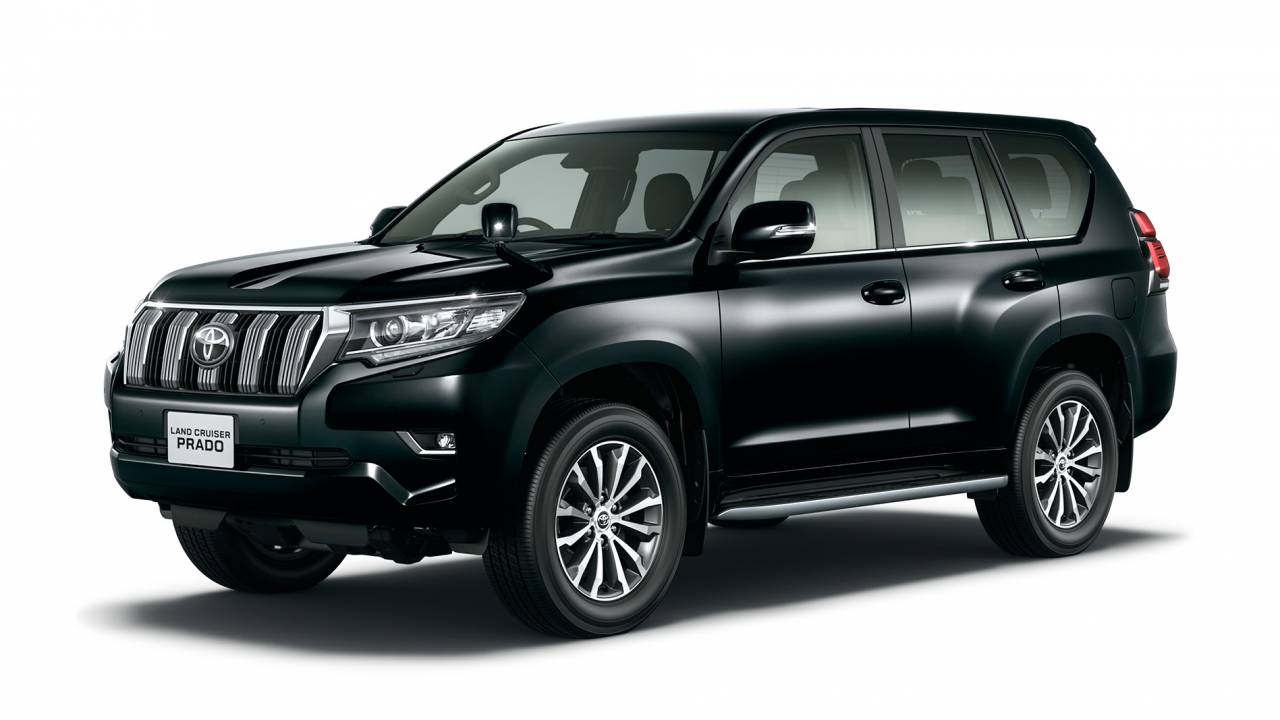 A US$176 000 vehicle bought for former Gweru Town Clerk Elizabeth Gwatipedza has been reduced to a pool vehicle within the struggling local authority.

The vehicle will now be used to carry out general council business by management and the mayor.

Mayor Josiah Makombe in an address to the press last week, said after realising the cost of the vehicle, council tried to dispose of the vehicle but to no avail.

“My council never bought this car. When the car was bought at first, cabinet approval was sought, there were some variances which were never approved by cabinet.

“In the first place, cabinet had approved to buy a car to a price of US$120 000 and the price changed.

The mayor admitted the vehicle was too expensive for the city.

“We agreed that this was an expensive car. I said then I was not going to buy a car though I am entitled to one,” he said.

Makombe said the local authority tried to dispose of the vehicle to no avail.

“We then mandated our managers to dispose the car. When it was finally paid up, it stayed at the garage for more than a year.

“I mandated management to make sure that the car be sold, and that they sell it according to the Act and it failed.

“Council mandated me to go to PRAZ to enquire if there was no other way we could dispose of the vehicle besides going to auction.

“We were advised that we couldn’t dispose the vehicle in any other way besides through an auction,” he said.

“We then made a decision to convert the car into a pool vehicle for our executives. The vehicle is not allocated to the mayor. The vehicle can be used by the executive on council business,” Makombe said.

Residents are however not amused.

“Residents can’t understand how council prioritise to buy a Prado at a time when service delivery is deplorable. The mayor said the car lost value whilst in a showroom. This car will never gain any value in its present position. We can sell it and get utility vehicles,” he said.