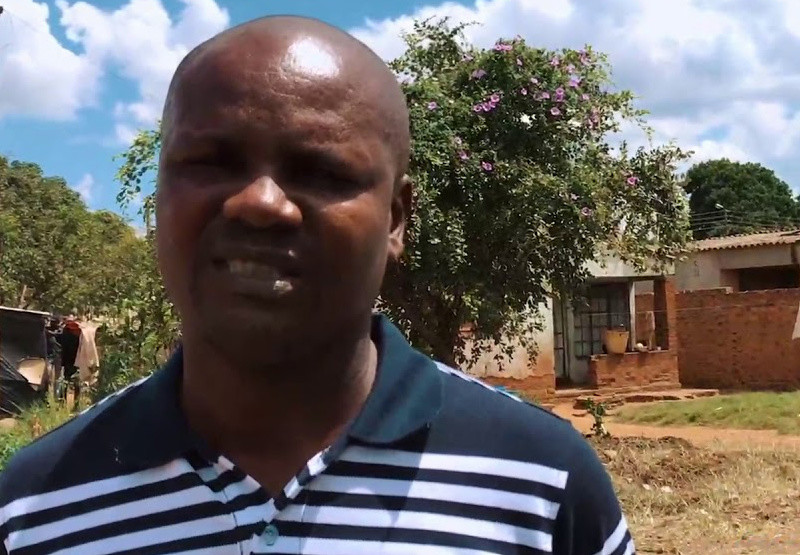 FORMER Harare City Council housing director and now human resources director, Mathew Marara, facing charges of defrauding the municipality over US$1 million, will languish in remand prison after he was denied bail Thursday.

He was brought back to court Thursday to finalise his bail application.

Muchuchuti ruled Marara was facing a serious offence and a custodial sentence if convicted, and as such cannot be granted bail.

He was charged with fraud or an alternative charge of criminal abuse of duty as a public officer.

“They reportedly identified open spaces in Kuwadzana 3, 4, 5 and 6 without an application for change of land use, they then created fictitious pay schemes and fraudulent layout plans,” the State claims.

“The plans were presented as if they had been approved by council and were used to facilitate water connections and account creation in the municipal financial system,” said prosecutor George Manokore.

Marara will be back in court on July 15.

Meanwhile, Mupawaenda, Chigocha, and George have since appeared in court facing similar charges and are out on a $1 000 bail each.